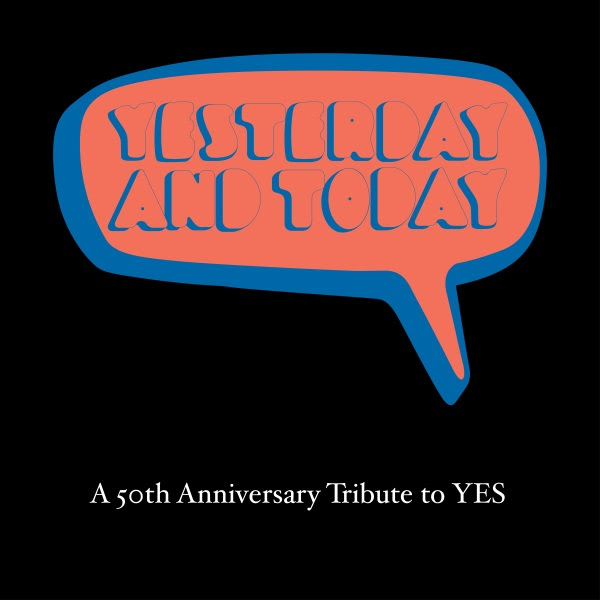 It seems that paying tribute to Yes is in fashion lately. We've got the Chris Squire tribute album and this one both released in the same timeframe, adding to the list of tribute albums the band has inspired. At the core of this one are Dave Kerzner (keyboards) and Fernando Perdomo (guitar), who appear on most tracks. They are joined by an all-star cast of contributors on individual tracks, and they take care to touch on many phases of the history of Yes, ranging from “Sweetness” and “Yesterday and Today” off Yes (1969) to “I’m Running” off Big Generator. “The Fish” is the only track that also appears on A Life in Yes, so either the album producers coordinated their efforts or they just got lucky. Probably the most unexpected inclusion on this set is the opener, “Machine Messiah,” which was one of the highlights of Drama (1980), but other tracks are among the usual suspects: “Yours Is No Disgrace,” “Turn of the Century,” “Long Distance Runaround,” “Soon,” and “Starship Trooper.” For the most part, arrangements and interpretations hew close to the originals, leaving me wondering why I would bother, but there are some nice moments. Sally Minnear’s lovely vocals grace “Turn of the Century” very nicely. “Sweetness” works well, mostly because it’s just not a song you hear often. Steve Hackett’s take on the near-instrumental “Cinema” might actually be an improvement on the original. Jon Davison sings an “Acoustic Medley” that includes parts of “Your Move,” “And You and I,” and “Wonderous Stories,” backed by a nice combination of Portuguese guitar, mandolin, harmonium, acoustic guitar, and claviola. All in all, I find about half of the tracks worth listening to, with the other half simply too similar to the originals to merit repeated listens. Whether that makes it a good deal is for the listener to decide.