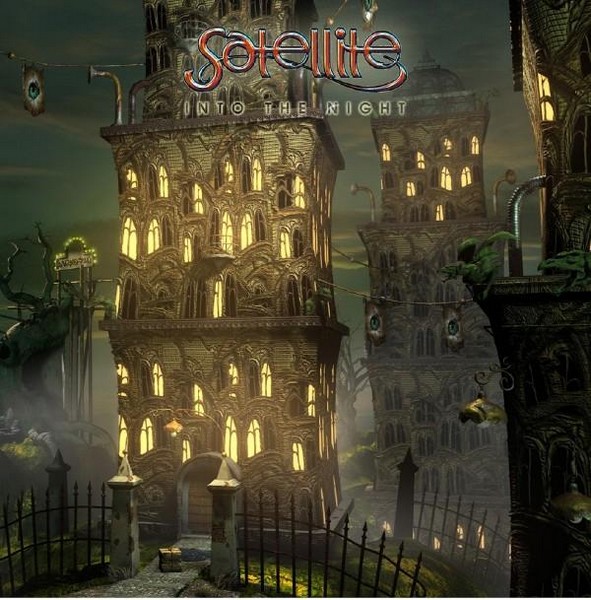 Satellite are a Polish band who try to fuse modern rock and production methods with prog of the not so distant past. The songwriting has powerful dynamics and moments of clarity in the melodic lines, though the arrangements are stretched out with plenty of nooks and crannies to trap unsuspecting prog-heads and keep them entertained. Founder Wojtek Szadkowski was a driving force in Collage and it’s possible to draw parallels between the two bands. Singer Robert Amirian, guitarist Sarhan Kubelski, bassist Jarek Michalski, and keyboard player Krzysiek Palcczewski give Szadkowski a formidable front line that acts solidly as a unit with little in the way of flashy grandstanding. The album jumps fairly quickly into the multi-part epic “Dreams” that should please fans of modern melodic prog like Spock’s Beard or Marillion, though fortunately Satellite has the sense to vary the material on the rest of the album enough to keep tedium at bay. “Downtown Skyline” imparts some of Porcupine Tree’s dreamy atmospherics paired with hard rock crunch sensibility while the brief instrumental “Lights” reveals a great deal of maturity and sophistication in a compact package. “Heaven Can Wait” should please the Riverside and Dream Theatre crowd, though the album closer “Forgiven and Forgotten” would have fit on a Seal album with its urban-hip, soulful groovin’. Diversity within a common framework seems to be Satellite’s modus operandi and if this album isn’t your cup of tea it at least means this is a band worth keeping an eye on.