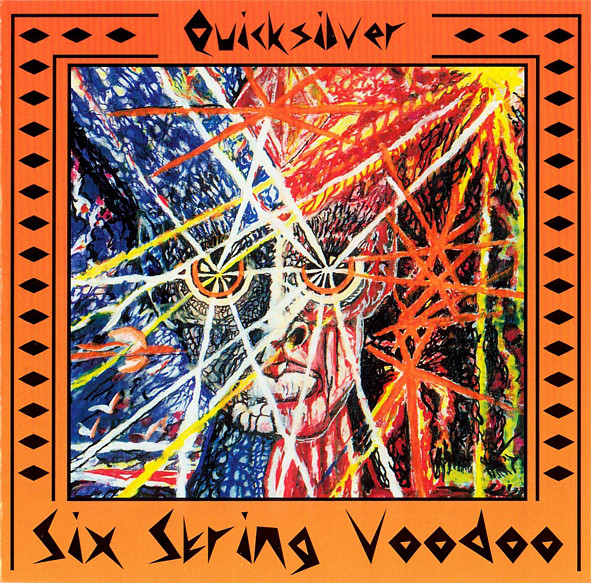 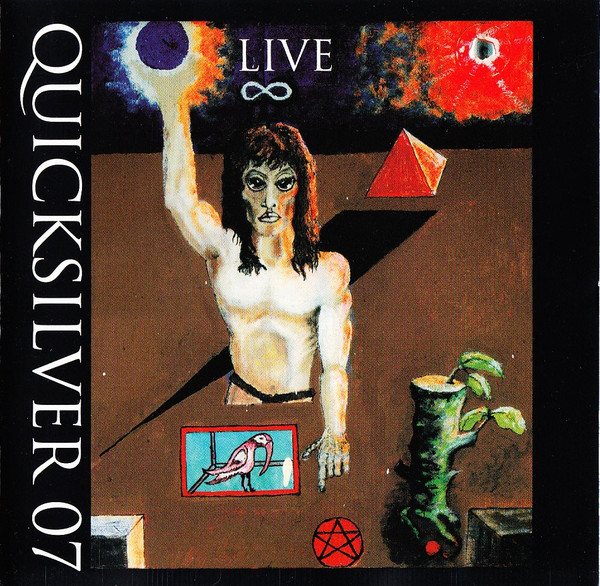 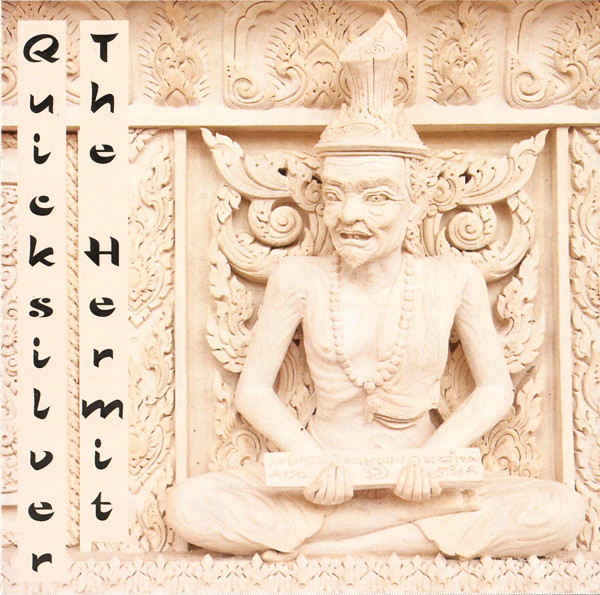 Gary Duncan was the ‘other’ guitarist in the original Quicksilver Messenger Service. Today, with Freiberg off doing other things with Jefferson Starship most of the time, Greg Elmore nowhere to be found, and Cipollina and Dino having moved on to the next world, the stewardship of the Quicksilver name has gone to Duncan. What began as a review of the band’s latest album The Hermit made more sense in perspective with the band’s two previous releases. What’s important to understand is that, aside from Duncan’s guitar and a propensity for extended jamming, the music here bears little resemblance to the original QMS sound, or even the early 70s Dino-led version of the band. This is not an effort to retread the old days, but a vital new sound that should be judged in the context of currency.

Six String Voodoo curiously contains no credits whatsoever, other than Duncan, thus leading one to believe that this might well be a ‘solo album,’ with the guitarist laying down numerous tracks of psychedelic and jazzy guitar, bass, piano, and keyboards along with an anonymous drummer – or perhaps Duncan is the drummer too. The studio is a big player here as well, adding reverb and other effects to make this one very trippy instrumental playground. While most of the material across the seven cuts herewithin is jammy, wandering and somewhat introspective, it is nonetheless effective and engaging once the listener accedes to its improvisational groove. All taken, the result is nothing short of brilliant.

Released later the same year, Quicksilver 07 is indeed a full band project, with five long tracks recorded live at two different venues with different (six and seven piece) lineups, both featuring Duncan and keyboardist Michael Lewis. They put their unique spin on cuts by Monk (“Round Midnight”), Horace Silver (“Señor Blues”), Herbie Hancock (“Maiden Voyage” performed with both lineups) and an impressive eleven-minute take on the Reinhart / Grapelli classic “Minor Swing.” Much of the material here has been staple in the band’s repertoire since the mid-90s and as such is well-traveled and time-tested.

The new studio album, The Hermit, features most of the "Suwanee River" lineup (the last two cuts on Quicksilver 07) including longtime drummer Greg Errico (ex-Sly and the Family Stone), second guitarist John Bird, and bassist Jimmy Guyette. Notably absent is longtime member Michael Lewis, although Quicksilver’s material is so dominated by guitars that the missing keyboardist is hardly noticed. What little keyboards there are here are played by Duncan himself. Unlike the live set, this mixes a few jazz cover tunes (Silver, Jobim, Gillespie) in with a set of new originals plus reworked instrumental versions of songs dating back to the mid-90s Shapeshifter albums. The overall approach is similar to those psychedelic-tinged jazz improvisations, with “Boo-Hooin” offering a more funky groove unlike what we’ve heard before. Of special note is the acoustic “Cancion para Dios,” an exceptional Spanish guitar instrumental featuring a guest appearance by Jorge Santana (ex-of Malo and younger brother of Carlos). All taken this is a superb studio set that should translate well to the live stage.