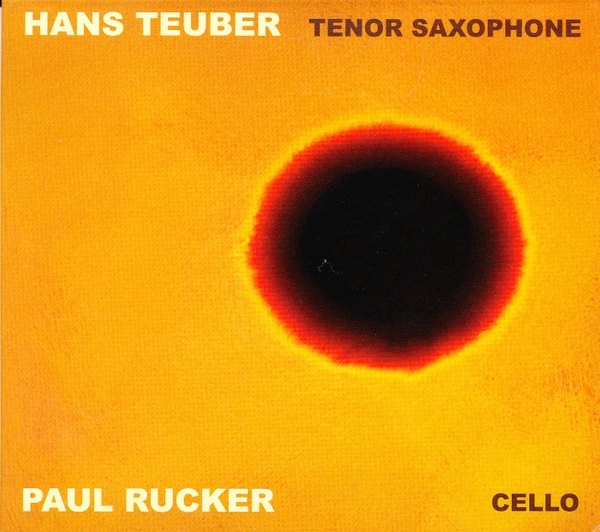 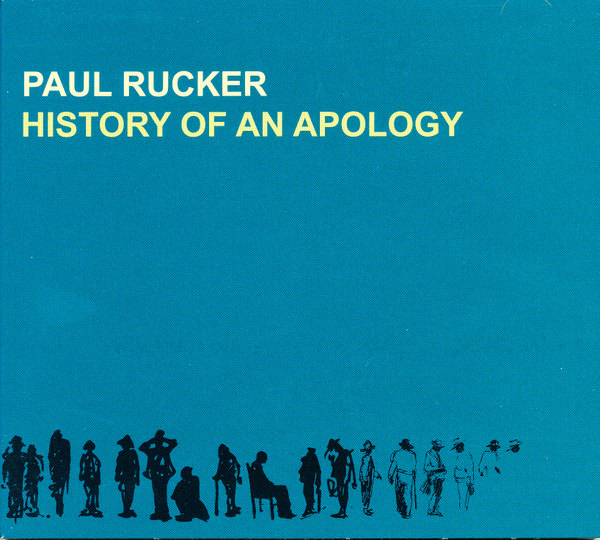 Like Nels and Alex Cline, Satoko Fujii, and even Henry Threadgill (all with their various ensembles), Paul Rucker produces music that is usually referred to as jazz, but has such far-ranging elements that it enters a netherworld beyond straightforward labeling. Of these two recordings on his own Jackson Street Records, Oil, a duo with saxophonist Hans Teuber on which Rucker plays cello, is closest to being unambiguously jazz in the tradition of other fairly free small-group sessions. The two take their cues from each other, with occasional nods to established compositions (listen for a bit of Gershwin’s “Summertime”), and keep the mood serene, with no bursts of extreme angst or noise.

History of an Apology is quite a step up in size of ensemble, complexity of arrangement, and performance energy. Taking as his inspiration the infamous Tuskegee Experiments, Rucker has written a series of pieces ranging from solo voice to an eleven-piece group featuring violin, sax, trumpet, trombone, vibes, accordion, electric guitar, and percussion in addition to his own bass. He gets help from a revolving cast of guests; Amy Denio, Bill Horist, Julian Priester, Bill Frisell, and Michael White, along with Teuber and others, add their talents at various times. Improvisation is balanced nicely with composition, and moments of scattered multiplicity contrast with moments of serenity and beauty. There are times when a repeating bass line topped by loosely arranged horns reminds me of some of the freer tracks Nucleus recorded in the early 70s, and it doesn’t get much better than that.