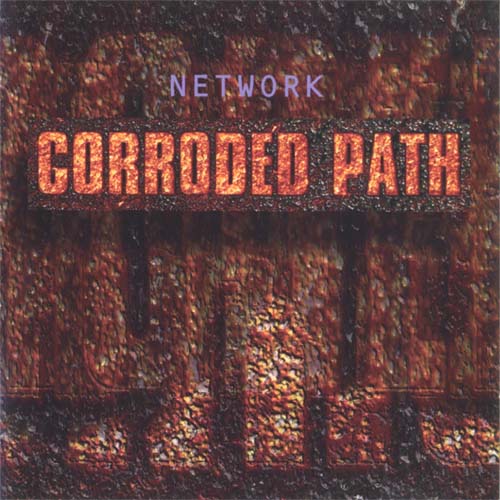 This five-piece fusion outfit hails from the British Isles, led by guitarist Tim Crowther and drummer Steve Clarke. The band is rounded out by Ted Emmett (trumpet), Pete Jacobsen (keys) and Laurence Cottle (bass). Their music is filled with energy and melodic intensity, based on strong rhythmic foundations
courtesy of Clarke and Cottle, and polished with brilliant solos from the other three. This is an impressive debut offering, striking a natural balance between structure and improvisation, complexity and accessibility; all are exceptional musicians, and depending on who's leading at any moment, the sound can be covering almost anything from a hard-edged style comparable remotely to mid-period Return to Forever or the current edition of Brand X, to the more lucid and pervasive jazz stylings offered by the likes of Scott Henderson, Allan Holdsworth, or Bruford in his Feels Good to Me days. The writing duties are split between Crowther and Clarke, who tend to showcase the opposing aspects of the band's sound - Crowther, who penned five of the albums eight tracks, concentrates more on the melodics and savor, while Clarke tends to focus on the rhythm and punch. One of the album's most memorable tracks is "Dial Direct," a hard driving funky-at-the-bottom track with some punchy guitarwork that will make Goodsall fans stand up and take notice. "Corroded Path," a Crowther tune, kicks off evoking the same spirits, but yields to some sweet melodic interplay between flugel and guitar. "L21" employs a bit of the Steve Morse touch as it winds through a series of changes and a tasteful keyboard solo followed up with guitar pyrotechnics, covering a lot of territory within four and a half minutes. "No Laughing Matter" strolls through a series of tight turns, all in the jazzier stream, slightly reminiscent of Tribal Tech circa Nomad, although throughout the keyboards are used more freely without guitar dominating the overall mix. In summary, Network's debut is like a breath of fresh air, going beyond the usual technical experience, hinting at new levels of the jazz-rock artform.