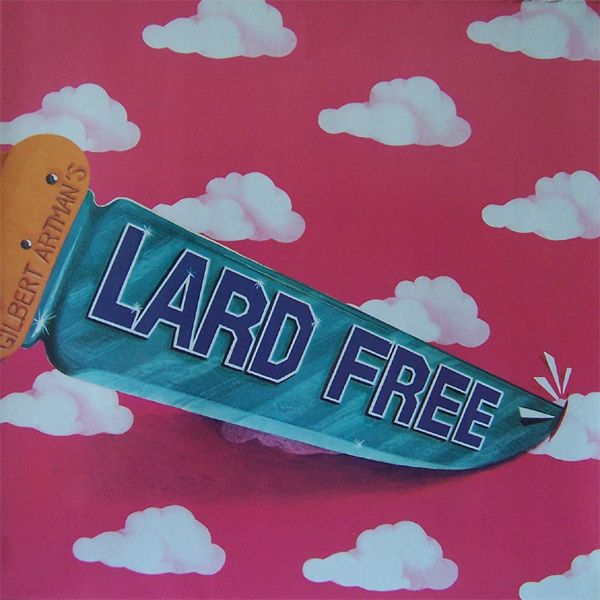 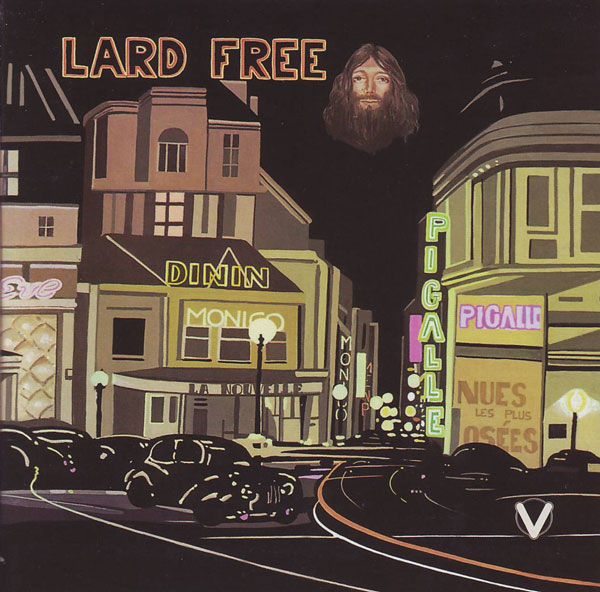 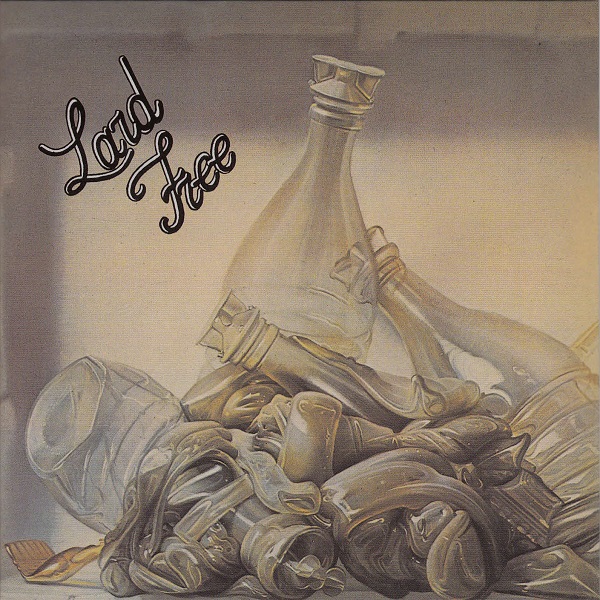 Artman's Lard Free project has received considerable amount of documentation in progressive periodicals, so I won't bore you with the details. Here's a quick overview; all are essential listens — innovative and groundbreaking. The debut from 1973 is a hybrid of styles finding its base in the more experimental fusion of Miles Davis (Agharta etc.). Of course that’s only the very base; the addition of electronics make this album much more unique. The Moog sounds are bizarre, disjointed, and wonderful with an overwhelming resemblance to Pinhas and Heldon. The music varies from cool jazz to more raucous fusion with Hendrix/McLaughlin like guitar soloing from Francois Mativet. In fact, its his guitar playing — from over the top Ax Genrich like psychedelia to laid back blues rock riffing that stands out. This album is an innovative and unusual blending of musics — a veritable 20th century exploration of jazz fusion.

Four years later, with Artman's second Lard Free attempt — you have Pinhas aboard and his influence is strong. I'm Around About Midnight exerts a much more industrial and electronic sound, yet remains diverse from the tribal like beginning (remarkably similar to the "techno tribal" artists now) through soft and sinister sequences of bleak and minimalist buzzing electronics to the stormy piano that end the album on a somber note. Certainly innovative, yet less of an immediate impact, due to its laid back gentle nature.

The final Lard Free album is very different from both of the above and was recorded after Artman had started his Urban Sax project. The sound here is harsher and more industrial — the side long "Spirale Malax" is a heavily effected track of Pinhas like guitar (although Pinhas was not on this one) and moaning mechanical metallic like synths. The second side is less intense although no less urban and bleak. I hear Heldon, a little early Tangerine Dream (Zeit) and other industrial musics. This is adventurous and intellectual music for the cerebral mood — its definitely not for tea-time. Honestly, this music probably won't appeal too much to the average sympho-prog fan. These albums are of a highly experimental nature, and while sonically brilliant, they are often emotionally void with a dehumanized and robotic sound. In summary, though, these albums truly define the word "progressive" and are highly recommended to musical explorers.