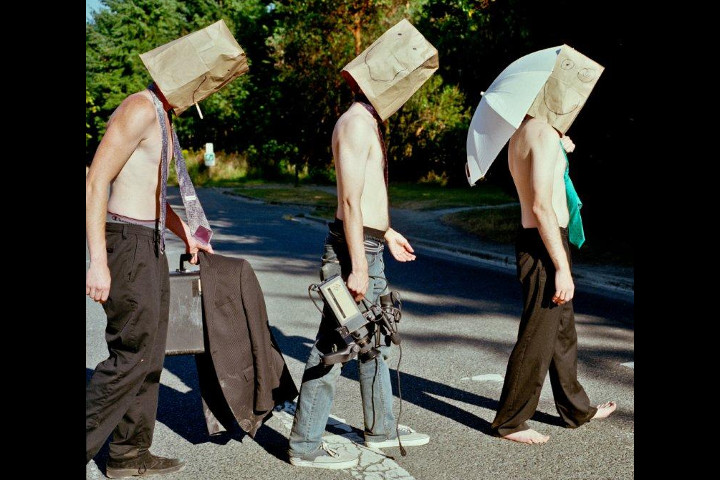 Alex's Hand was an independent-spirited Seattle band that blended elements of progressive rock, quirky humor, and anything else that struck their fancy. After years of frustration on the Seattle scene, the band hit the road, ending up in Berlin by way of Central America. The band consisted of Kellen Mills (bass) and Nic Barnes (drums) along with various others on guitars, keyboards, horns, and more. After the group disbanded, Mills formed Tryon to play his compositions.