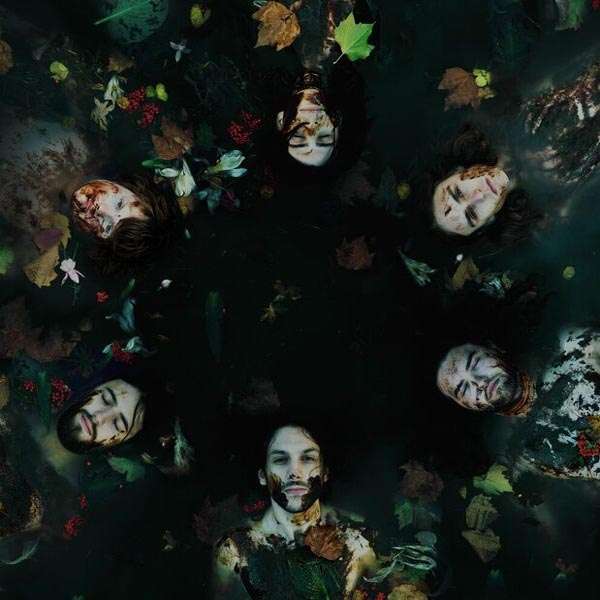 The oddly named The Mothers Earth Experiment (TMEE) is a young six-piece UK band of friends: Jackson Younger (guitar), Mark Roberts (vocals and guitar), James Baker (keys and vocals), Oliver Overton (percussion), Jake Clarke (bass), and Reece Greenfield (drums and vocals). Their first release was the EP Don’t Speak Against the Sun in September 2015 when they opened for Gong. Since then they’ve opened for other acts across the UK such as Syd Arthur, Soft Machine, Acid Mothers Temple, Nicholas Allbrook (Tame Impala and Pond), Braids, and Arthur Brown. On May 19, 2017 the band released their self-titled six-track album, plus a limited edition single for this year’s Record Store Day. Their music is a blend of progressive rock and jazz with some bluesy elements. TMEE is basically an instrumental band with occasional vocals. And they straddle the line between melodic and academic. There is a resemblance to Mars Volta, a band that I never liked because of their artsy and sterile vocal lines. What TMEE has done is made this approach much more palatable. The best track on the album for me is “Elbow Room,” a very interesting piece with shifting tempos, gritty vocals, and a wonderful blend of progressive rock and jazz. Their Record Store Day single “Cool Down Mama” is the closing track on the album. This song is different from the rest of the music on the disc. In addition to Mark’s smooth vocals and the prog-jazz fusion, TMEE included some totally unexpected tribal chanting. Recommended for fans of contemporary progressive music.