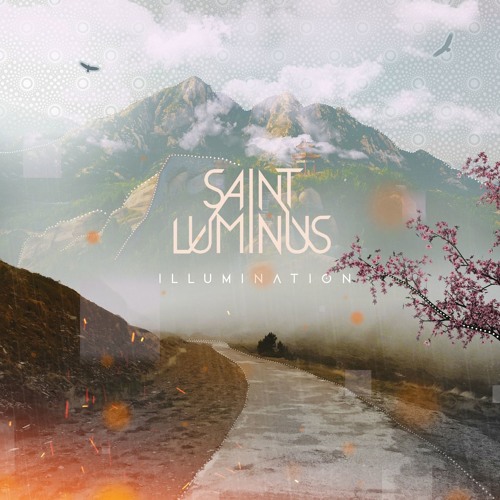 Saint Luminus AKA William Rustrum is a Los Angeles-based musician who left a career in electrical engineering to pursue music professionally. He enrolled in the Musician’s Institute in Hollywood, CA, learning music theory, improvisation, and how to read and write music in several genres. After graduation, he joined the Megadeath tribute band Hanger 18 on guitar for nearly a decade. Then a rare medical condition, Focal Hand Dystopia (FHD) often referred to as Musician’s Focal Dystopia (MFD), hit, leaving William unable to control his fingers. Research led William to Guitar Principals founder Jamie Andreas who maintained that William’s problem was not medical, but instead based on improper development in learning how to play the guitar. Over the course of a few months, William was able to retrain himself and coax music from his guitar that he was never able to produce before. With his skills restored, William launched into his new project, Saint Luminus, with “Illumination” being his first single. “Illumination” is four minutes of bubbly Berlin School electronics, think Tangerine Dream, providing the foundation for progressive electric guitar. William has packed so many ideas into this instrumental that it seems much longer than four minutes. Considering his history, “Illumination” is an inspiration and a testament to perseverance in the face of adversity. Hopefully we will hear more from Saint Luminus in the near future.