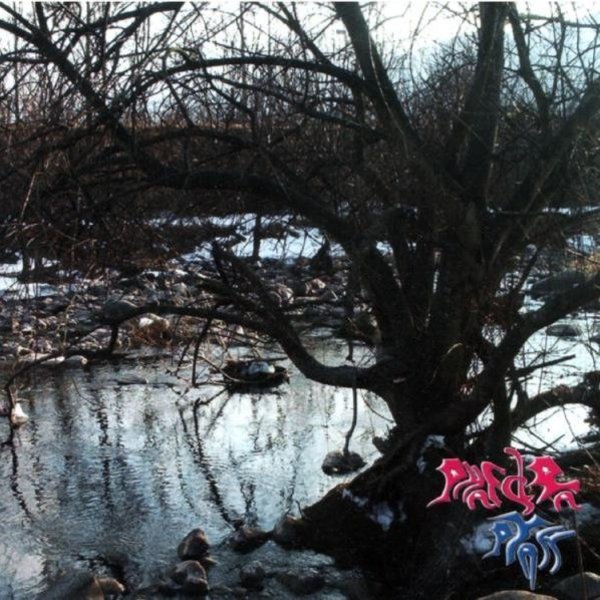 Hmmm. This is one case where I really wish the promo had come with an info-sheet, but instead this writer is left guessing as to what much of this album, sung entirely in Italian, is all about. On the surface it seems to be some kind of concept work, perhaps inspired by prog classics like Felona e Sorona. The seven-piece lineup features a dedicated vocalist, multi-keyboards (Hammond, electric piano, synth, faux Mellotron), acoustic and electric 6- and 12-string guitars, bass, drums, flute, two violins, and occasional guest players. The compositions are the work of bassist Claudio Bonveccino and guitarist / keyboardist Stefano Gasperetti, with lyrics by singer Claudio Granatiero. The music and arrangements are certainly informed by the more delicate and symphonic flavors of classic Italian rock, with Le Orme, PFM, QVL and Locanda delle Fate at the front of the list. Some moments among the 14 tracks are absolutely gorgeous and inspired, others perhaps a bit less so, exposing some derivation, but overall the album stands as a fairly strong, if somewhat ambitious opening statement. Some occasional moments of instrumental incohesiveness, and the vocalist stretching outside his capabilities, are among the only faults to be found. This is definitely a band with a bright future if they continue to build upon their strengths.