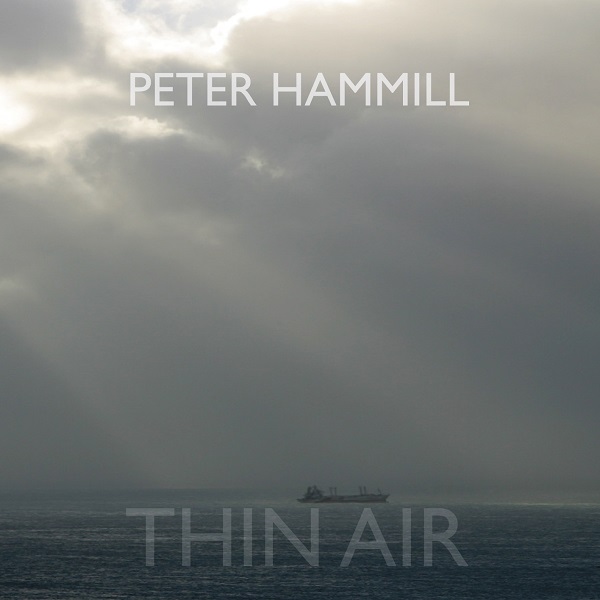 Peter Hammill’s recent albums of home studio recordings always present a consistent delivery and song craft. This collection of nine pieces moves forward with a few unique tweaks and variations however. By now fans are hopelessly deadlocked into the clever word play and passionate thematic delivery that the Van der Graaf main man has made a successful cult European career. Piano-based tracks such as the opener, “The Mercy” (with its unique orchestral swells and venomous stabbing guitar leads) fit into the raw-nerve ballad category again, along with “Undone” and “The Top of the World Club,” which both explore emotional turmoil. Acoustic guitar driven pieces include “Stumbled” and “We Must Part Like This,” that sport the most unique guitar arrangement with tremolo guitar backing and a slippery slide that works well as an accompaniment. It’s great that the composer has decided to bring back his trusty axe, add a few effects, and then get a whole new backdrop to croon a melancholy tune. The real surprises on the disc are the brutal soundscape tracks such as “Wrong Way Round,” which will appeal to any Crimson fan, and the creepy “Ghosts of Planes” with its creepy refrain from which the album gets its titled. Overall it’s another fine addition to the huge body of work the singer has amassed since 1971’s Fools Mate; and what a poignant course he has traveled to arrive here.