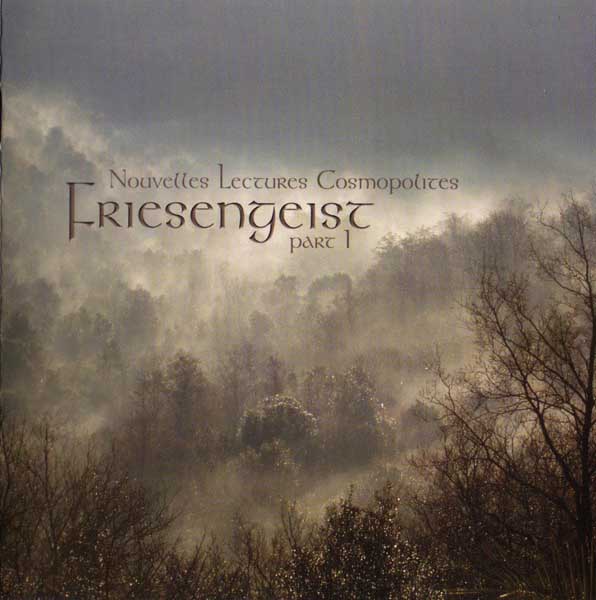 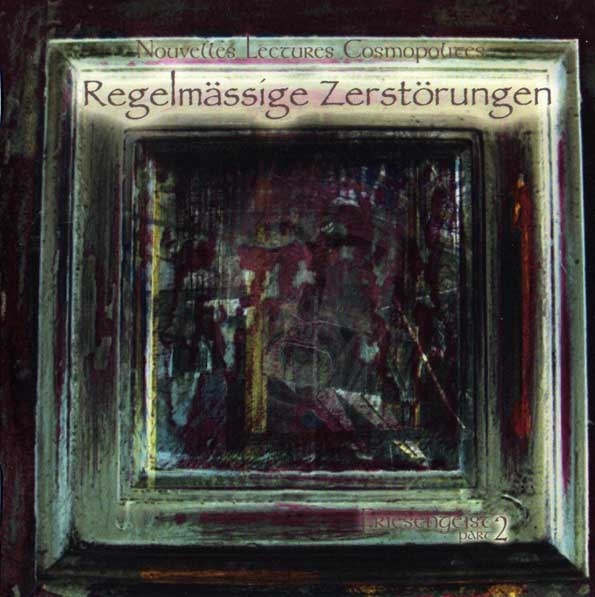 As soon as I submerge the opening of the first track “Ballade” of Part 1 I’m hooked. It’s this wistful folk mood of accordion, piano, and vocal melody which touches a nerve deep down. And although the successor, “Out of Mind,” is completely different, being more modern with drones of deep synth textures, even slices of noise, it’s the same conjured mood. This stretch of melancholy clouds pervades the rest of the tracks on Part 1. We hear talking and whispering voices (Dutch and French), singing children (French), nature sounds, sometimes acoustic as well as modern electronic rhythms, but also didgeridoo like in “Sismes.” A complete surprise is “Der Geist des Waldes” which begins as a classical symphony, but immediately after an acoustic guitar chord, classic is being joined by folk and dissolves in light avant-garde atmosphere after the arrival of children and men’s singing and experimental rhythm.

Part 2 differs from Part 1 by the dominance of less pensive, lighter mood piano playing, sometimes alongside violin and/or acoustic guitar. But there are still electronics, as on the over 15 minute long “Dérives, hassard, effusions,” where gliding electronic and acoustic sounds merge. When a group is capable of such a unique music, there must be a mastermind behind it all. His name is Julien Ash and his Friesengeist orchestra consists of ten (Part 1) and seven (Part 2) band members. Ash is a composer who has a long life in music, these already being his thirtieth and thirty-first productions. There’s no lessening of quality in Part 1. The second loses too much of the somber, mystic mood and thereby loses some of the intriguing intensity.

The Monolithe Sends out Signals