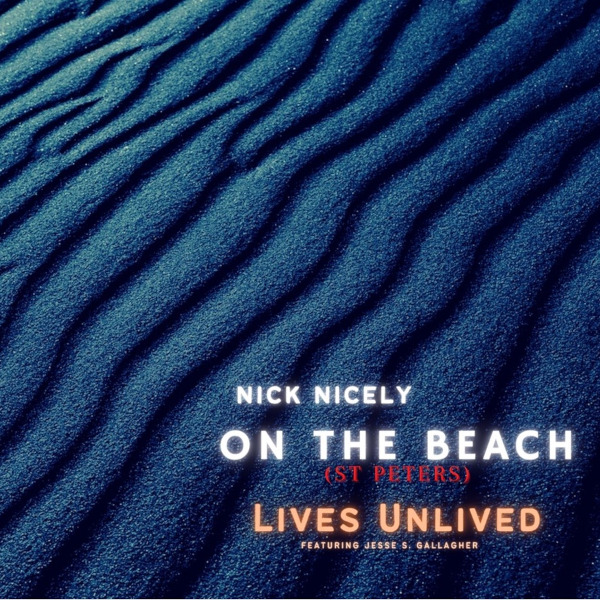 nick nicely is working on a new album that is due to be released later this year. To whet our appetites, he decided to kick things off with an album single, “On the Beach (St. Peters)” with the B-side “Lives Unlived.” “On the Beach” is nick reflecting on his lowest ebb and self-destructive impulses that swirled around him in the 80s. Thankfully he rose above this nadir and continues to release music. “On the Beach” is a dreamy pop psych tune, recalling an East Coast winter walk past a suicide watch dinghy, with lush synths and crystal clear vocals, a new direction for nick. “Lives Unlived” features Jesse S. Gallagher (vocalist from Apollo Sunshine), a self-explanatory rumination on alternative life outcomes and a fair amount of alcohol, all told through slurpy vocoded vocals, garage beat, and well-orchestrated trippy instrumentation. If these two songs truly represent nick’s new album Other Rooms, we are in for a treat.