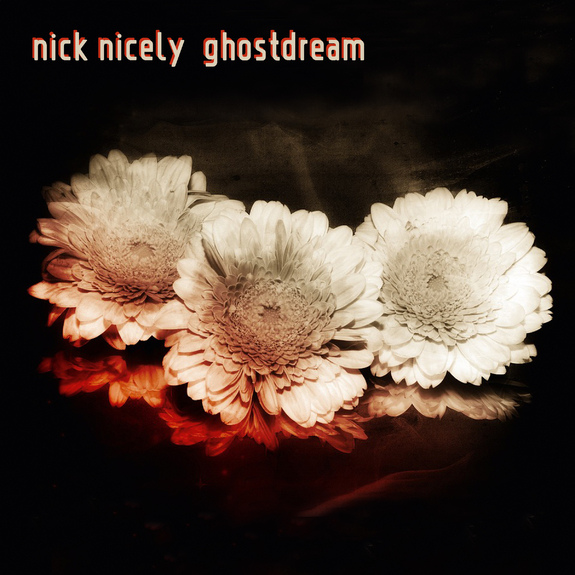 nick nicely has a new album, Sleep Safari on Tapete Records, planned for release on September 29, 2017, just in time for Christmas. To whet our appetites for Sleep Safari, Tapete released the single Ghostdream at the end of May. The title song “Ghostdream” and the flip side “The Otherside” are absolutely gorgeous tracks. “Ghostdream” is a dreamy hallucinatory instrumental with some heavily processed spoken vocals with a bubbly sequencer loop and drums. “The Otherside” is a new lo-fi exploration by nick and his signature megaphone and vocoded vocals laid over a bed of quiet processed sounds. There is an 80s New Wave vibe (e.g. John Foxx), combined with trippy psychedelia, and electro beats. Plus there are lots of little experimental things happening all over the sonic spectrum, along with the repeated pseudo-Shakespearian phrase “Sorrow, I knew him well.” If these two songs are true representations of the rest of Sleep Safari, we are certainly in for quite a lysergic treat come the end of September!