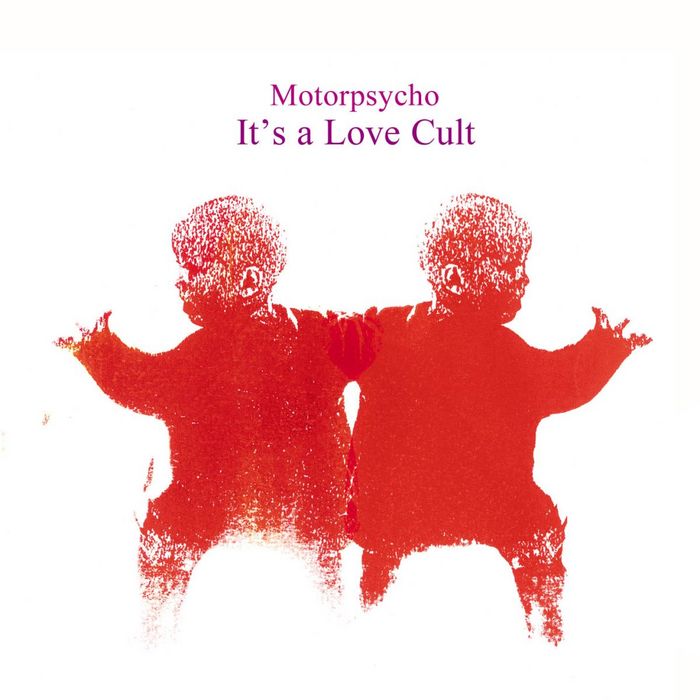 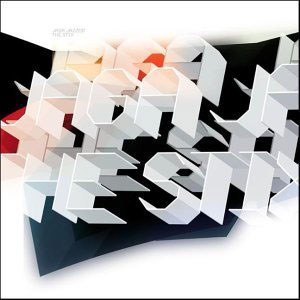 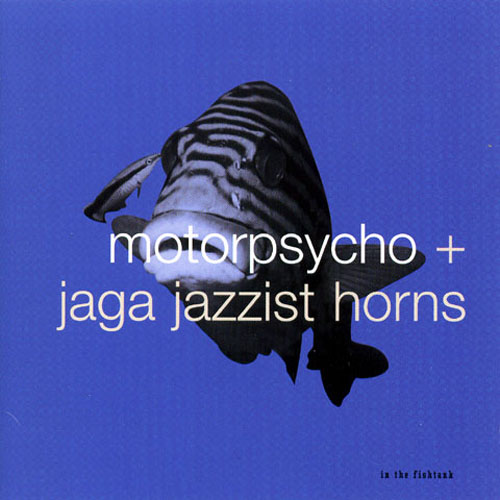 After hearing the name Motorpsycho for a few years, I was pretty curious to actually hear the band. I did not expect an album of such variety, that combines intensity and subtlety and a wide range of influences into a fascinating whole. On a foundation of psychedelic rock, these Norwegians have added elements of prog, classic and modern indie rock to make a delightful style of their own, related to other recent psych-oriented bands like Super Furry Animals. They run the gamut from delicate acoustic tunes backed by strings to bouncy go-go dancer romps with horns, and throw in some Monkees-like rock and a little modern post-grunge energy for good measure. The softer side dominates, however, and the beautiful orchestrations for strings, flutes, and oboes shine on several tracks. Keyboard sounds are classic reedy organ, piano, and Mellotron, accenting the music perfectly, and many tunes feature lush backing vocals.

Fellow Norwegians Jaga Jazzist may seem at first on the opposite end of many spectrums from Motorpsycho, but the Jaga horn section has appeared with the rock band at concerts, so maybe it’s not such a stretch. On their own, Jaga presents a very modern take on the medium large jazz ensemble, featuring ten to thirteen players. Like recent artists on Thirsty Ear and innovators like Red Snapper and Squarepusher, this band brings jazz into the electronic era. The rhythm parts are a mixture of playing and programming that really lays down grooves, and it’s topped with keyboards, guitar, vibes, horns and strings. The ensemble arrangements are quite well done, mixing unison lines with contrapuntal figures, building tension and releasing it skillfully. The horn players are inventive, and often use effects devices on their instruments (or perhaps the treatments were added in post-production).

As part of the Konkurrent label’s ongoing “fishtank” series of relatively spontaneous in-studio recordings (musicians are allowed two days to record whatever they want), these two Norwegian bands teamed up for an interesting session. Over the course of a few days, the players developed a set of loose tunes and then committed them to digital posterity. The result is pretty much by definition jazz-rock, and harkens in some ways back to the pioneering work of Colosseum and other 60s rock bands with horns, but there’s a much greater nod to the jazz side of the equation, reminiscent of Nucleus. I’m also reminded of some of the German bands with horns, like Missus Beastly. Vocals appear almost incidentally, and the tunes are more than just one-chord jams, with interesting bass lines and arranged horn parts. The mood ranges from free-form sparseness to funky grooves, and the tracks, as they stretch out, build in intensity.