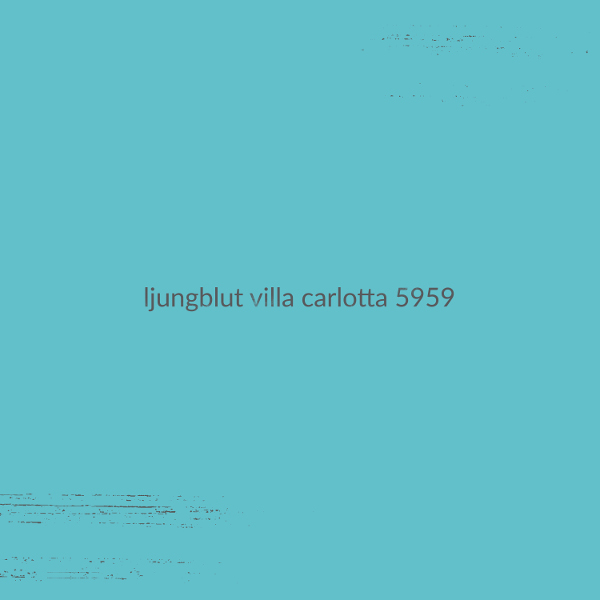 Ljungblut is a band operating in the realm of atmospheric rock with elements of progressive rock mixed in, much like their compatriots Rhys Marsh or Bjørn Riis. That is to say they have a lot in common with the mellower side of Porcupine Tree, Pink Floyd, Tim Bowness’s band Plenty, and many others, as well as artists ranging further afield, such as Sigur Rós and Talk Talk. This is moody music, full of expansive keyboards, reverbed guitars, and breathy vocals. It doesn’t sound quite like any of its influences, presenting well-written songs performed by skilled musicians. They’re never in a hurry to get where they’re going, content to enjoy a journey through beautiful countryside. Layers of keyboards — of course including Mellotron — back the vocals, which are all in Norwegian. Leader Kim Ljung has one of those soft voices that carries melodies lightly, never belting out with power but possessing a quiet kind of authority packed with emotion. Nothing in this music speaks of ego, in spite of its history as an expanded solo project for Ljung. The vocals fit into the mix more as equals than as clear leader. The guitar parts often feature lots of echo and reverb, somewhat reminiscent of Edge’s playing on less aggressive U2 songs. This is another fine example of Norwegians building bridges between progressive rock and other styles, and definitely worth checking out.