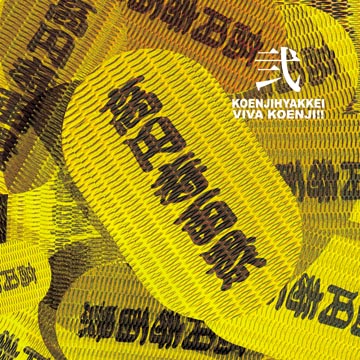 Xaal - Seconde Ere – Finally, the long overdue second Xaal disc that almost never materialized, and were it not for the persistence of Bernard Gueffier and others at Musea, it could have remained in the vaults forever....  (1995) » Read more

Kingston Wall - Kingston Wall I, II & III – Kingston Wall is a Finnish power trio who seem to operate outside the normal "progressive rock" distributors, yet would certainly be a crossover group of great potential. While the band has...  (1995) » Read more

SimakDialog - Patahan – For their first international release, SimakDialog offers a live set recorded in Jakarta in April 2005. At this juncture, bandleader and keyboardist Riza Arshad is joined by a rhythm section of...  (2008) » Read more

Art and Illusion - Seasons – When I first broke the seal on this disc and saw the booklet photos with people playing accordions, mandolins, and balalaikas, my curiosity was piqued, hoping for some kind of folk-rock ensemble or...  (1997) » Read more