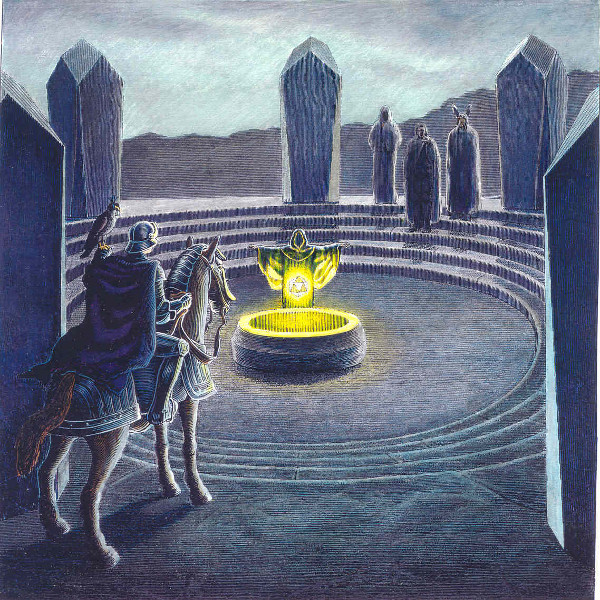 In 1992 Kevin Leonard, North Star's keyboardist, released a self-produced solo cassette of eight jazz influenced progressive instrumental compositions. Now he has released this same music on CD. Kevin Leonard, the brightest star in North Star's constellation, is an accomplished keyboardist and can hold his own when compared to the likes of Keith Emerson. Kevin's compositional talents, his rapid-fire keyboard chops, and multi-keyboard orchestrations complement each other resulting in eight excellent tracks ranging from the sublime to high energy keyboard pyrotechnics. Automatrix is the best album North Star never released. All of what North Star could have and should have been is contained on this release. There are no irritating wimpy vocals that make you reach for the power button. If you've never heard North Star, avoid their releases and seek out Automatrix instead, you won't be disappointed.