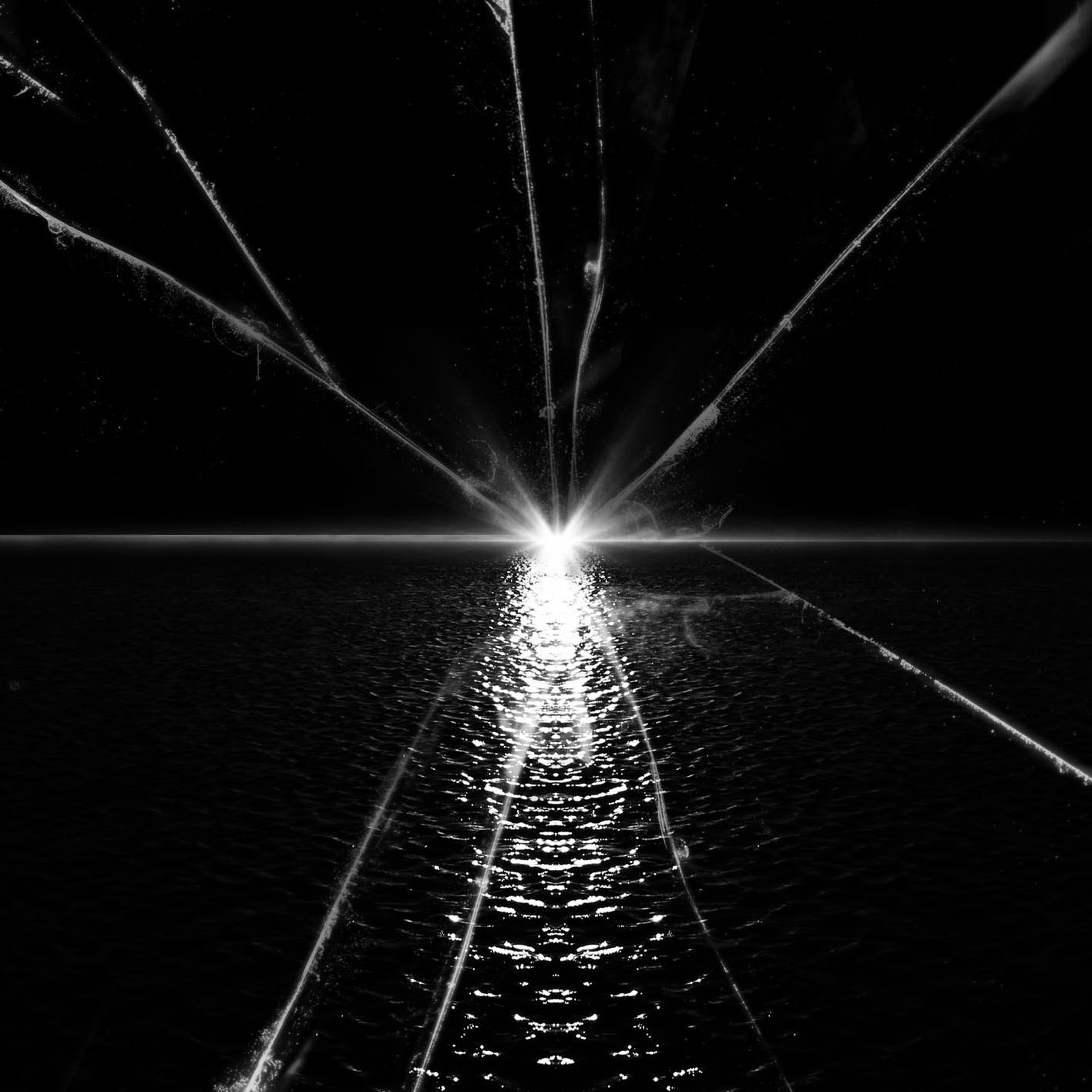 Kant Freud Kafka is the name used by composer Javi Herrera for his ambitious symphonic rock project. Herrera himself handles drums, percussion, and keyboards, as well as singing, and he's joined by 16 listed musicians contributing guitars, bass, strings, and various woodwind instruments. The overall impression is much more towards chamber music than rock, with the drum kit used sparingly, and Spanish guitar much more prominent than electric. This is not to say it fits into the RIO or chamber rock categories — the sound is too big for that. Similarities to other works are hard to come by. Höstsonaten might not be too far off, and there's an occasional touch of Genesis at the times when the electric guitar plays a melody over string synthesizer, but this music is quite fresh sounding. Dissonance is present only rarely, and the rhythms aren't generally complex — the main classical comparison would be more Ravel or Debussy than Bartok or Stravinsky. The booklet details a story grounded in mythology and dreams, but the instrumental music functions perfectly well without any knowledge of it. The final track, "Hombre," ticks up the rock factor a bit, with some nice soulful guitar work. These five extended compositions mark a dramatic entry into the field of symphonic rock, a real class act all around.

Quiet Girl in the Lab