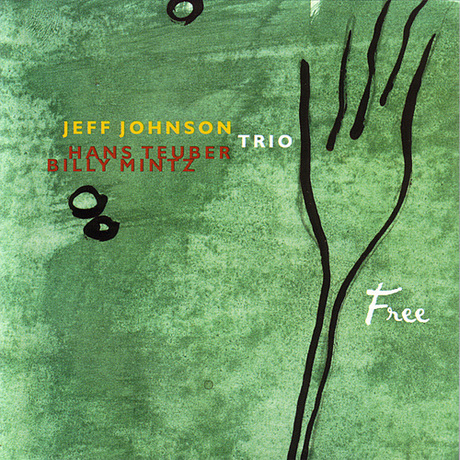 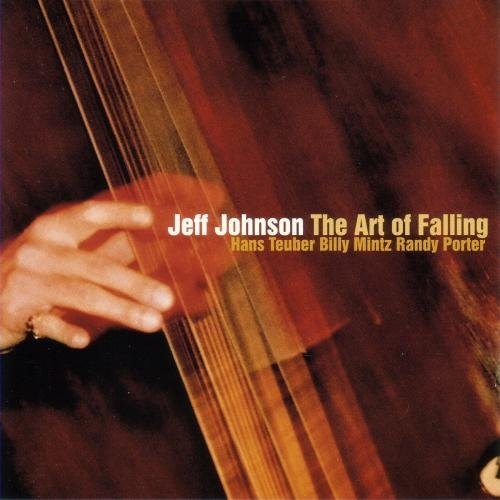 Bassist Jeff Johnson is one of the regulars in the Origin Records stable, and these two releases see him as leader, first of a trio with drummer Billy Mintz and reedman Hans Teuber, then with a quartet, adding pianist Randy Porter. Most of the selections on both are Johnson originals, with a few covers (Wayne Shorter, Henry Mancini, even Glenn Miller) thrown in. Johnson seems to favor a relatively free setting, using the composed tunes as springboards for group interplay. His bass playing is fluid and not overly flashy; he can lay down a great walk behind a solo and likes to accent lines with little glissandos. In the trio he often plays two or three notes at a time to fill in for the absent piano. Mintz is what I think of as a fairly “pure” jazz drummer, with no discernable influences from rock, Latin, or other music. He swings very subtly, leaving lots of space between the notes, and never strikes anything with much force. Teuber is a melodic player, very expressive, favoring liquid lines over frenetic flurries of notes, and never stepping outside the standards of his instruments (alto and soprano sax, from the sounds of it, though hearing can be deceiving) to squawk or screech. For these low-key sessions, his subdued voice is perfect. Randy Porter’s piano work seems tailor-made for this setting, though I’m not familiar with him on other recordings to compare. He allows the others plenty of room to explore the tunes in their own ways, and puts in his own quick flourishes from time to time. Tasty rather than outgoing. One thing I find quite intriguing is how these players (especially the trio) manage to maintain forward momentum on the tunes even when none of them performs the typical timekeeping functions.