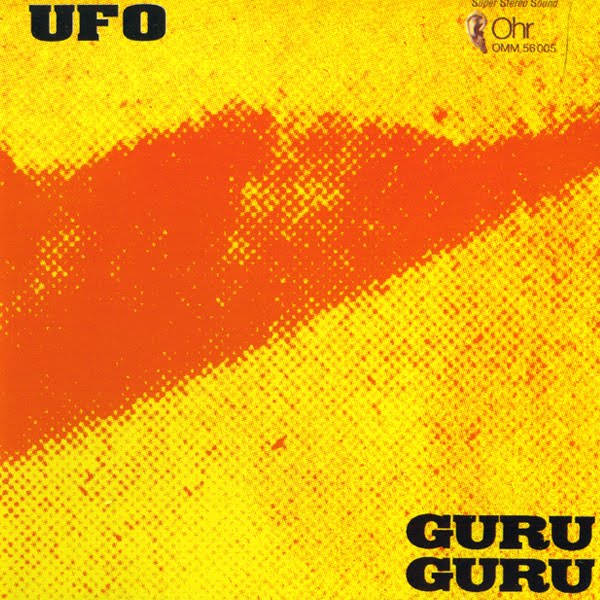 If you want to see the impact that live Hendrix and Cream had on the young German musicians of the time, you could check out the first Ash Ra Tempel or this debut by the chameleonic Guru Guru. I was lucky enough to grab a near-original Ohr of this for $10 in my early 20s (I also got a Hinten, but that's one that's a bit harder to be proud of) and over the years it has grown into a favorite. Guru Guru took the heavy blues rock trio format and yanked the psychedelic knob even harder, to the point where it started abutting on electronic experimentation. It flows from jamming into weird noises and effects and back again all with such a gigantic, cosmic presence. UFOs have been a big part of culture since the mid 20th century, but I'm not so sure there's ever been an album that nails the phenomenon so well... and I highly doubt it was intentional.