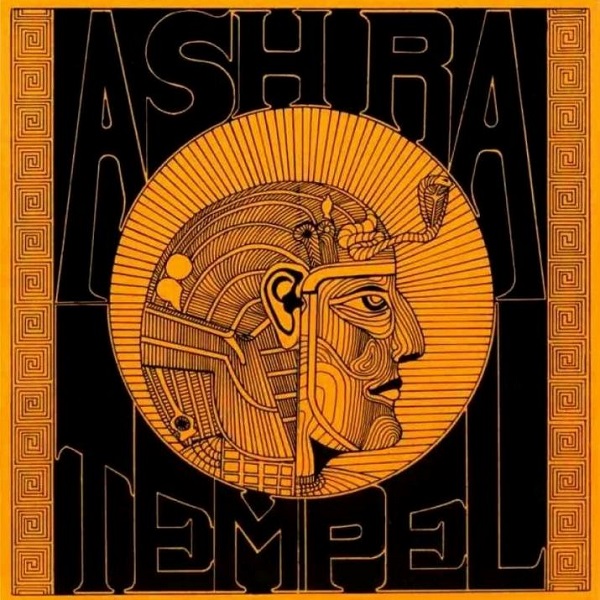 This title's the first of three Ash Ra Tempel classics. It's a bit difficult to tell where Ash Ra Tempel and Manuel Göttsching begin and end, but on this album they were a rock trio (with Klaus Schulze on drums) in the lineage of Cream and the Jimi Hendrix Experience. Two side long tracks, one a furious psychedelic work out and the other a kosmische bliss out, this is really one of those cornerstore German rock releases. This is a really good example of how the ambition and imagination of youth can really make something work. This improvisational style is documented more fully on Göttsching's The Private Tapes, a set I'd dearly love to see made available again and it can really be described as the rhythm section laying down a path for the guitar to explore. And if the acid rock freak out might be the thing that gets the attention, I often think it's the floating, laid-back second side that shows the genius at work here. It's amazing that no matter how many younger bands try to emulate this kind of material, it's relatively impossible to do so in anyway that relives the intensity and era this music was created in.