Dreadnaught — Have a Drink with Dreadnaught
(Bandcamp Red Fez no#, 2013, CD) 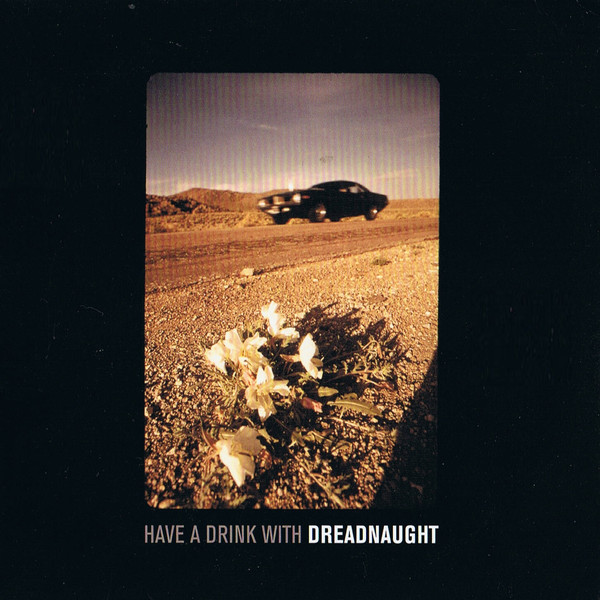 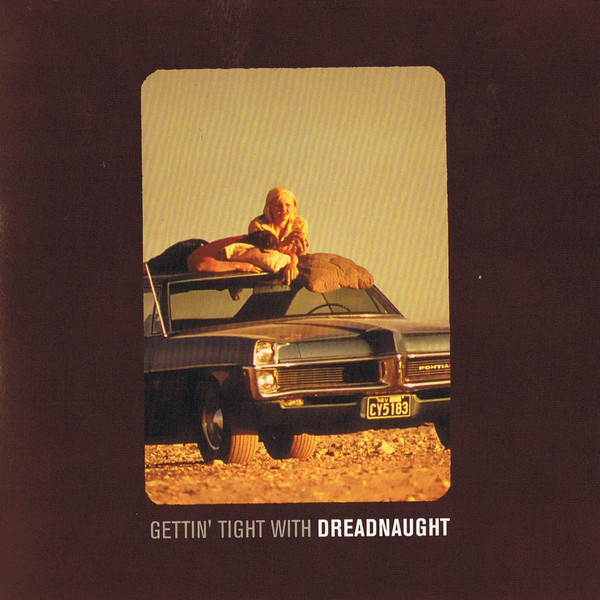 Rather than push out another full-length album to follow up 2007’s High Heat & Chin Music, American prog rock trio Dreadnaught have opted to keep fans occupied with a pair of EPs instead. 2013’s Have a Drink with Dreadnaught and 2015’s Gettin’ Tight with Dreadnaught might as well have been packaged as a single collection since there’s nothing separating the two musically. Both EPs proudly exhibit the traits this idiosyncratic trio have been known for going back to their 1996 eponymous debut: tight instrumental interplay, prodigious chops, complex arrangements, and loads and loads of wit. It’s accurate to describe them as progressive rock, but there’s none of the orchestral bombast or symphonic grandeur normally associated with the genre. A closer comparison might be a band like Echolyn, and there’s an equally all-American aura surrounding Dreadnaught. Songs like “This Time Next Year” land plenty of hooks despite all the kinetic mayhem, and it’s no wonder they’ve been featured in New England NPR programming given the amount of roots-y, garage-y, indie, and occasionally even bluegrass-y strains woven through their songs. Progheads will likely warm to instrumentals like “Surface Raid” or “Knife Hit,” but the vocal songs are also a tour de force of agile fretwork (special kudos to guitarist Justin Walton) and head-turning arranging that keeps the listener guessing. The vocal pieces also have the added gift of drummer Rick Habib’s friendly and conversational singing and lighthearted lyrics. Titles like “Nervous Little Dogs” and “Barefoot Kicker” are clues to the irreverent mindset at work here. No doubt Frank Zappa and early Steely Dan were influences, but Dreadnaught have forged their own identity that deserves a much wider following than they probably enjoy. I wouldn’t call this easy listening, but fans of intelligent and dynamic prog rock owe it to themselves to check it out.