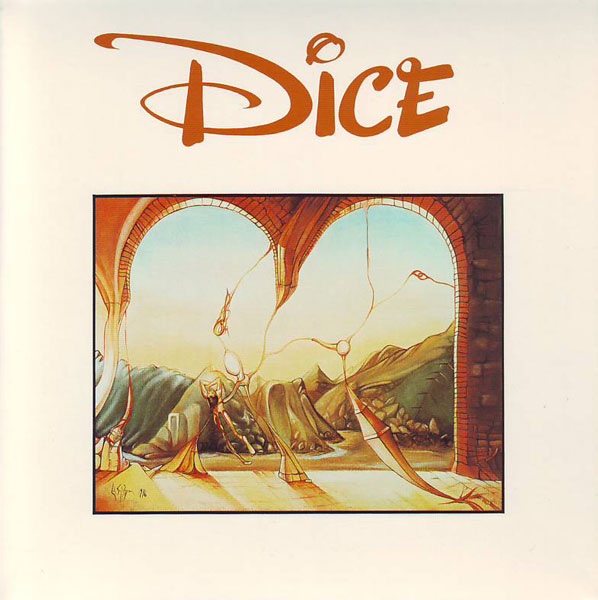 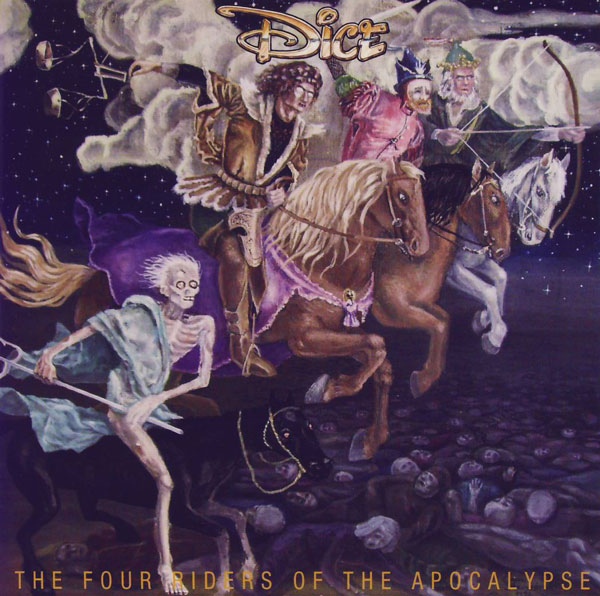 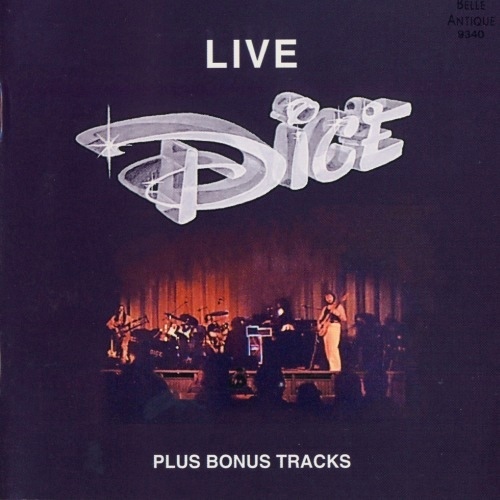 During their short career, which spans the late seventies, Swedish band Dice (never to be confused with the Swiss neo-proggers Deyss) released only one self-titled album, an excellent testament to their existence. The band at that point was a five piece of guitars, keys, bass, and drums, with lead vocalist Robert Holmin doubling on saxes. Musically, their sound could be compared to mid-70s Gentle Giant due to the constantly changing nature of the compositions and generous use of multi-part harmonies, with some strong inputs from the classical camp embellished by heavy symphonics. Their lyrics (in English) are witty and often humorous, and when combined with the harmonies may remind of 10cc at their early-seventies peak (Örian Strandberg's guitar tones occasionally recall Eric Stewart's, further establishing that connection). The sidelong six-part suite "Follies" is probably their greatest accomplishment. In all, an outstanding debut I can recommend highly.

One year prior to their album, Dice was a four piece without a vocalist. At that time, they were playing a four part symphonic rock concerto which was eventually performed live on Swedish radio. The Four Riders of the Apocalypse, released in 1992, is a rehearsal recording of the piece from early 1977, originally mixed live and recorded on a two-track. The piece is split into four movements "War," "Disease," "Greed," and "Death." Although the music is clearly by the same band, it showcases the musicians and the composition, without the vocals and harmonies – and accessibility – of their debut. A very strong and complimentary release, and despite the low budget recording, via processing the sound has been given new life.

A collection of live tapes was released in 1993 as Live Dice, which includes great live versions of two pieces from Four Riders, a shortened version of "Follies" and one other from the self-titled, and a couple otherwise-unreleased live tracks, plus four studio demo tracks recorded around 1979 that show what direction the band was going before they split up – definitely in a more commercial direction, like some of the later Gentle Giant albums, but this is still unmistakably Dice.