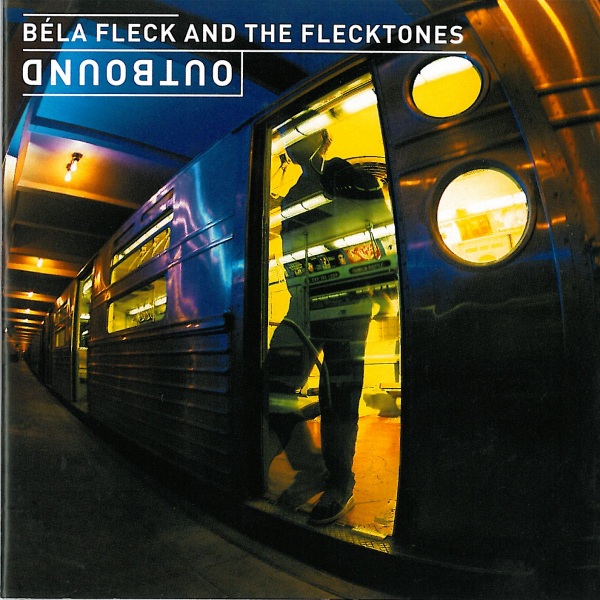 I’ve been a big fan of Béla Fleck for quite a while, so I’m not sure how this one slipped under my radar for so long, especially given the stellar list of guest artists. Béla’s banjos (acoustic, electric, and synthesized) are joined by fellow Flecktones Victor Wooten (one of the greatest bass players of all time), Futureman (inventor and prime exponent of the Synth-Axe Drumitar), and Jeff Coffin on saxes and flutes, plus Jon Anderson (yes, that Jon Anderson), Adrian Belew, John Medeski, Shawn Colvin, Paul McCandless of Oregon fame, and a number of others. There is an increased vocal element to Flecktones music, and in nearly all cases, it works admirably. The band’s unique combination of jazz, rock, funk, and bluegrass is augmented by doses of world music and classical. Their version of Copland’s “Hoe Down” is quite different than the one made famous by ELP, featuring Fleck’s banjo with a distorted effect and some great sax blowing from Coffin. “A Moment So Close” is the band’s closest approach to a pop song, though the odd meters, Tuvan throat singing, tablas, and Middle Eastern tinged strings distinguish it from your average radio fare. Other tracks feature similar wide variety of sounds, and if I have one small complaint, it’s that there is sometimes just too much going on. The lightning fast unison lines we’ve come to love are all over, like what might have happened if the Mahavishnu Orchestra, after going east, had come west and combined the two.