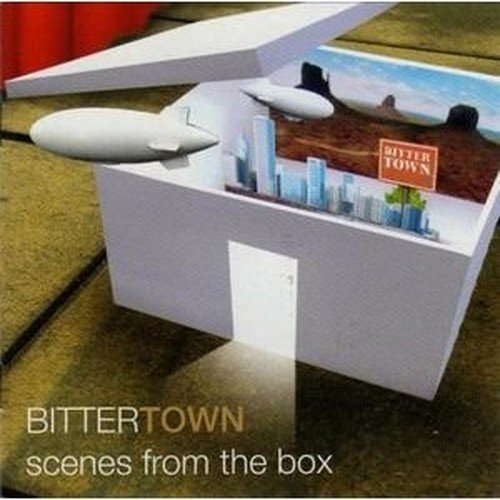 Dutch bassist Tom Janssen is the driving force behind this album, though his debut solo outing, Are You Surprised, dates back to 2004. For this concept album he’s enlisted aid from drummer Vincent Bodt, sax player Ewout Dercksen and vocalists Erik van Ojen, Elles Janssen, and Floor Kraaijvanger. Janssen is one of these characters who has formal training and who has played professionally for years in non-prog outfits, though here he’s trying to tap into the sort of melodic symphonic prog pioneered by Genesis and Pink Floyd, and currently practiced by bands like Spock’s Beard. He’s too disciplined to let the playing or arrangements get very edgy. As a result the songs are all extremely well executed and laden with solid melodies — especially in the vocals. And while this album is a step forward from his previous effort, some Exposé readers may still find it a bit tame. That’s not to say there’s aren’t noteworthy moments sprinkled throughout, like the evocative and dynamic instrumental “Kick the Habit” or narrative-driven pieces like “Project Mayhem.” Plus Janssen displays enough of a grasp of modern production techniques to give the entire thing a modern vibe without rubbing your face in it. I just think he’s letting what he thinks good melodic prog should be get in the way of creating something truly progressive. He certainly has the skills (his bass work is especially fine, as witnessed in “The Chase”), so I’m going to consider this a calling card from an up and comer.