Yestival Dates Beef up the Beat

Word reaches us that Dylan Howe (son of guitarist Steve Howe) will be joining Yes on their "Yestival" tour, drumming alongside longtime band member Alan White. 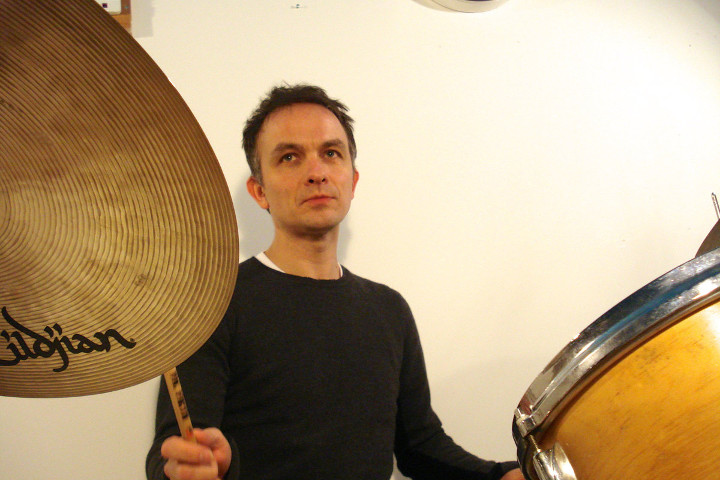 From the band's announcement:

"It's a pleasure for me to welcome Dylan Howe to the YES stage,” shares White. “I've known Dylan for most of his life and I'm proud to think I've helped to be an inspiration in his musical journey. I'm very much looking forward to performing with him this summer for the upcoming YES tour."

“I feel very honored and fortunate to have got the call to join YES this summer,” adds Dylan. “This to me is, quite possibly, the musical zenith of my career - my love for this music and the great musicianship that runs through it has always been a massive inspiration to me. Bill and Alan’s drumming is why I started playing the drums in the first place, and to have the opportunity to honor their great contribution to drumming whilst playing alongside Alan with my brilliant father and this outstanding lineup is a dream come true for me.”

Also on the bill for various dates are Todd Rundgren and / or Carl Palmer's ELP Legacy. The shows start in early August and run through the middle of September, covering most of North America in the process. Check out the website below for all the details.

Howe is an experienced drummer, having appeared on dozens of releases in varying styles, including many of his father's.