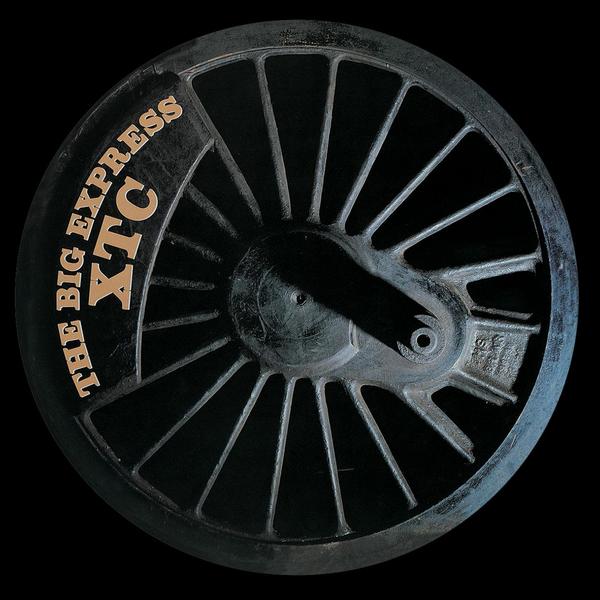 I confess a weakness in reviewing XTC. I've liked all of their previous records. You might say I'm prejudiced, and it's no surprise I like the new release. But after all, it is a very good record and has much to offer even those who didn't like XTC before or haven't heard them. This band has showed a great stylistic variety on their last few albums. From the folksy bounce of "Love on a Farmboy's Wages" to the African flavor of "Living through Another Cuba," they bring their offbeat humor and creativity to everything they record. Composer Andy Partridge describes "All You Pretty Girls" as a Chinese sea shanty. "Shake You Donkey Down" is a sort of electric hoedown. "Seagulls Screaming Kiss Her Kiss Her," in addition to having one of the year's best titles, features a beautiful melody in a sad, bleak setting. In general, this album is less mellow than the last two from XTC. Acoustic guitars are still common, but not dominant as was the recent trend. The rhythms are more harsh and jarring, reminiscent of their first four albums. XTC may even have a hit in here somewhere (I'm too much of a fan to pick one song), and I'd like to see them have some commercial success on this, their seventh album.