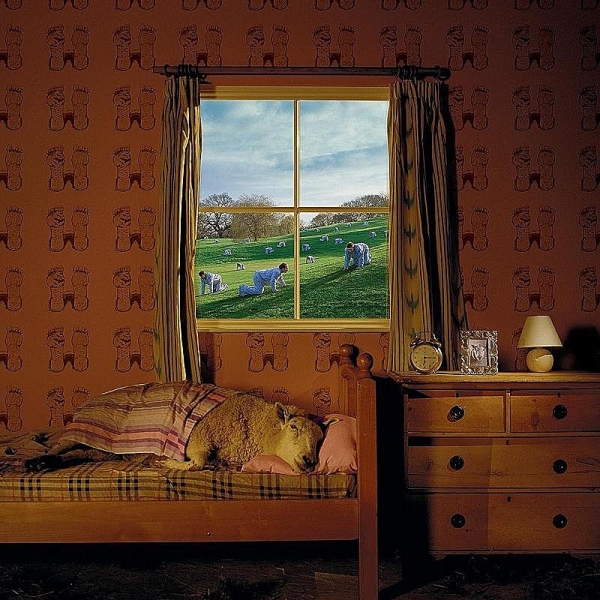 Umphrey’s McGee is still an anomaly in the jam band void left open by the disbanding of Phish. Umphrey’s fills that gap for fans largely due to their prominent self-deprecating humor and also by the sextet’s high quality musicianship and arrangements. From the first few strains of the lead cut, “Believe the Lie,” it’s clear that the band is heavily leveraging easier-to-assimilate works (set in place by their last CD Anchor Drop). Guitarist Brendan Bayliss’s songcraft works in tandem with Jake Cinniger’s songs across the disc. Bayliss’s songwriting is perhaps best represented on the country-fried acoustic ballad “Rocker,” which is adequately accompanied by a lightly mixed string section. His best songwriting effort culminates with “Ocean Billy,” that is lead by a radio mix that pans into a full band riffing melee. In contrast, Cinniger’s most notable contributions include the folksy “Liquid,” which captures the essence of the Dead circa Working Man’s Dead. The band’s high profile new friends include Huey Lewis (mouth harp) and Joshua Redman (alto sax), who lend a creditable hand on three separate cuts, with “Intentions Clear” being the best jazz inflected collaboration. Overall the disc shows songwriting maturity as the band has refined their skills (much in the same mode as moe. rather than Dave Mathews band).