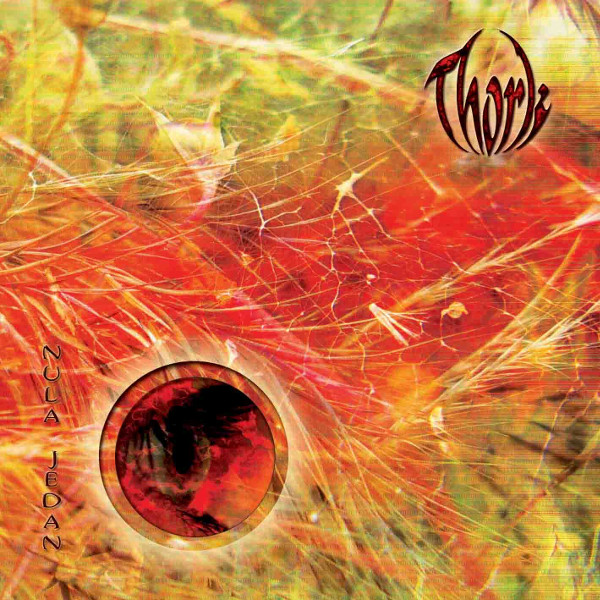 Hmmm… programmed drums transmitting from another planet, ghostly atmospherics, trance-y scraps of electronica, crunchy guitars… do I detect the hand of Porcupine Tree? Germany has RWPL so I guess it was just a matter of time before France came up with its own answer to Steven Wilson and Co. Thork (yes, it’s a lame band name) is the brainchild of Sebastien Fillion, who is the main writer, singer, guitarist, programmer, percussionist, whistle player… you get the idea. Other musicians appear on Nula Jedan, Thork’s third album, though they are essentially there to provide ornamentation and color that includes violin, oud, trumpet, and tablas. Other than the instrumental “Danse de Airs,” vocals (in French) appear on every song with Fillion often adopting a husky growl, though this lifts when the songs and music rock out, as in “Ici.” He doesn’t have a great voice, though for this kind of thing you don’t need one as long as you have enough attitude, which goes the same for the arrangements. For the most part the songs are unremarkable, though Fillion understands how important sound design and textures are to selling them. This coalesces on the lengthy and labyrinthine, “01” where the melodies take a turn toward the arabesque. A more understated approach is taken on “Au Cel” and the acoustic closer “Ces Rêves-La” that show a more vulnerable and melodic side that balances out the intensity of the other material. For fans of RWPL and Pineapple Thief this is definitely worth a listen.

Various Artists - Back against the Wall – Billy Sherwood has certainly found a comfortable niche to show his knowledge and appreciation of classic 70s rock. Gathering an all-star cast to re-create the second most well known Pink Floyd...  (2007) » Read more