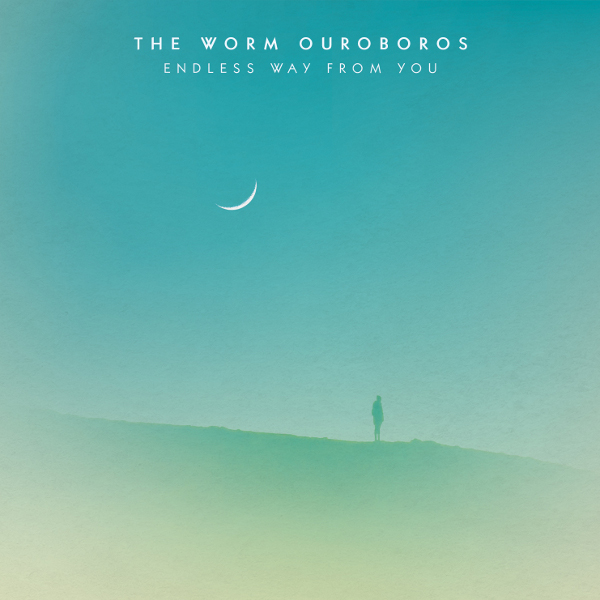 The last time we heard from Belarus band The Worm Ouroboros was back in 2013, with the release of their debut album Of Things That Never Were, which we reviewed in these pages. At that time they were a quartet with guest woodwind player Vitaly Appow from Rational Diet on most all of the tracks. The nucleus of the band today remains multi-instrumentalists Sergey Gvozdyukevich and Vladimir Sobolevsky, the former handling keys, bass, acoustic guitar, flutes, and vocals, the latter handling keys, bass, acoustic, electric and 12-string guitars. The former bassist has departed, and the drum kit is now manned by Mikhail Kinchin, making the band nominally a trio. Again there are guests: Vitaly Appow is back on bassoon, Aliona Sukliyan on oboe, and Alexandra Gankova on vibraphone, xylophone, and timpani. This is more a progressive rock oriented release, less of the gentle acoustic side that the debut album displayed, and mostly instrumental, though not entirely. The powerful opening track “Cycles” starts in soft mode with acoustic guitar and flute, but within about a minute gets up to full-on tasty prog mode, somewhat reminiscent of a stylistic collision of early PFM, Happy the Man, and Camel circa Moonmadness, resulting in an extended ever-shifting and evolving instrumental epic that ends up clocking in at just over fourteen minutes, without a dull moment anywhere along that timeline. Very impressive indeed, a whole review could be written just about that opening cut with all of its different sections and changes. The album clocks in at about 73 minutes, and the excitement doesn’t stop after the opener, in fact there are four more instrumental tracks that follow it, each like a constantly changing perfectly executed chain of ideas that never let up, each regularly shifting between complex rock power and more gentle interludes. We don’t hear any vocals until track number six — “Ascension,” mainly an instrumental piece showcasing woodwinds and vibraphone until the vocals finally appear around the three-minute mark, powerful and operatic, the lyrics being somewhat indecipherable. After another extended instrumental epic, “The Reality You Can’t Stop Dreaming,” with bassoon featured prominently, we come to the next vocal track along this journey, “The Whistler Shrill,” starting with a classical flute-and-oboe figure slowly morphing into a chamber rock piece, the band exposes their reverence for Magma when the pace picks up midway through its eight minutes, with rumbling bass, growling vocals and masterful lead guitar completing the journey. All taken, Endless Way from You was a long time coming, but the wait was certainly worth it.

Contrarian - Minor Complexities – While one can't fault this for its flawless execution, outstanding vocals or the excellent and thoughtful lyrics, it certainly doesn't cover any new ground stylistically beyond that well worn path...  (2008) » Read more

"Cymbals at Dawn" — Invitation to a Duel?