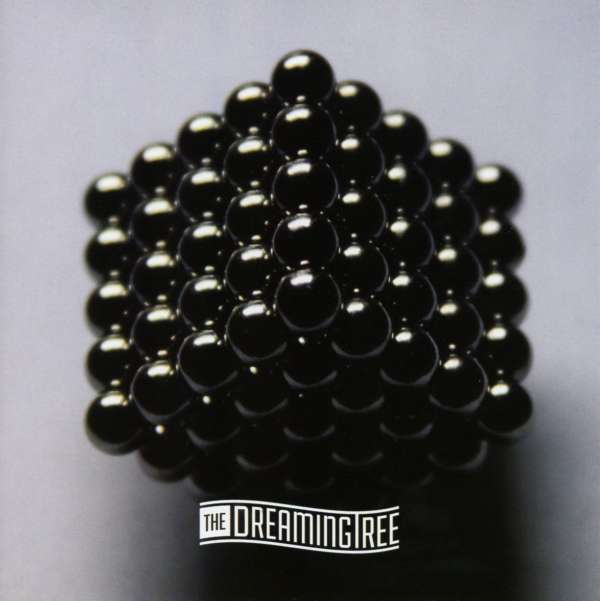 The Dreaming Tree exemplifies the personality disorder one finds in some UK bands, especially covers bands trying to create an identity of their own. Writ large this quintet is a pop-rock group with progressive leanings. They don’t try so hard to be proggy that one would call them neo, even though songs like “Song in 7” or “Higgs” can draw comparisons to groups like Osada Vida. But then you run into melodic ballads like “Loose It Off” which almost channels The Eagles (and someone should tell singer Chris Buckler that rapping is not his forte). The best tracks, like “Kosovo” and “Yesterday’s Tomorrow,” pull all the band's strengths together into a tightly arranged package that satisfies from start to finish. I wish I could say the same for more of the songs, but I’ll admit I’m not a fan of the NWOBM tendencies guitarist Dan Jones and drummer Neil Ablard occasionally fall back on, and Buckler is a bit too clean-cut a singer to be convincing on the tough rockers like “Autumn Haze” and “Jaded Summer Long.” To be fair, there’s a lot to like about the album. Jones’ jazzy turns on tracks like “Forever Not Forever” and “Cherry Winters” are a refreshing change of scene, and it’s easy to tell this is a talented group who worked hard to give each track some kind of spark. They don’t always succeed but in the final analysis this is a collection that works more often than not.