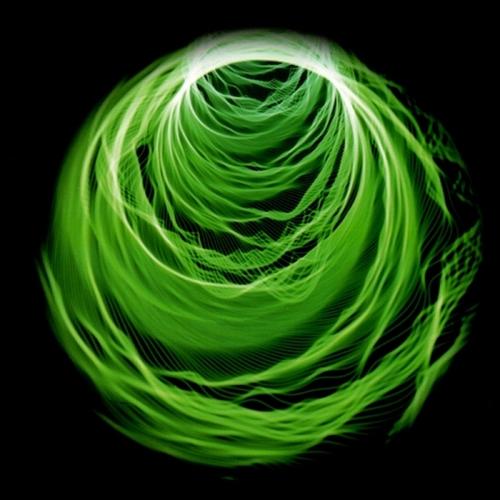 I guess I can’t blame whoever invented the term “math rock”. After all, if you called it what it really is – prog rock, or more accurately, art rock – only people who read magazines like this one would pay attention. Besides, the musicians themselves probably don’t think what they’re doing has much in common with Genesis or Yes, though King Crimson may figure in the mix. Math rock is what happens when musicians too clever for basic indie rock indulge their penchant for complexity and other frowned-upon qualities, like dissonance and odd meters. The Building Press are about the best example of this I’ve ever heard. Working with the standard guitar trio format and no vocals, they manage to sound very little like the power trios of the past. They are fairly relentless in their energy, and only rarely resort to standard major or minor chords. Instead, the tunes are built up of rhythmic lines, dissonant note clusters, harmonics, and odd bent notes (along the lines of the crazy stuff Adrian Belew did on “Dig Me”), both on guitar and bass. The two wander off on separate tangents from time to time, then come back together for what might be called riffs. The arrangements are both loose and tight, and don’t feature standard “heads” with improvised solos before a reprise, but consist of varying sections with degrees of rehearsal and spontaneity. An altogether fascinating take on a new breed of art rock, and one of my favorites of 2002.