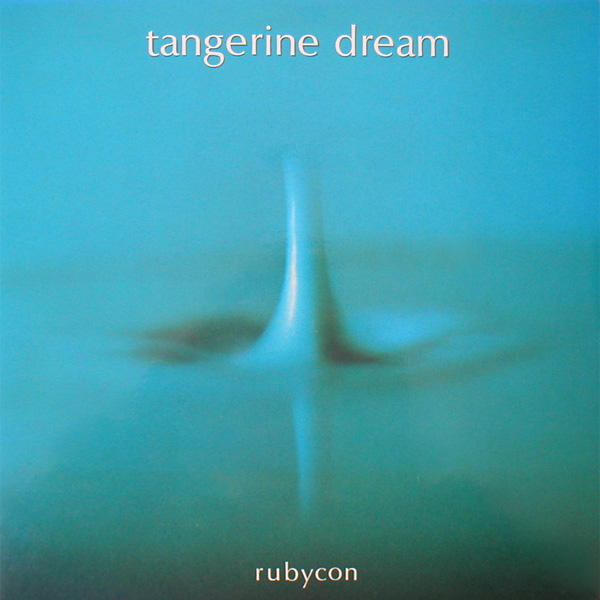 Top 5 probably this one, the first Tangerine Dream album I ever owned. Features the pivotal Berlin electronic school moment on "Part 2." After one of the most blissful Mellotron/electronic chorales manages to start going dark at one point a classic sequencer pinging between octaves starts to move rapidly like a heartbeat experiencing fear and then we spend several minutes getting the ultimate sequencer clinic as the beats mutate and change by hand, still running like a chase. It's a segment that they'd reinvent for their movie soundtracks in the following years; in fact I just saw The Keep again and noticed a variation on this theme later in the movie. Anyway, that's just a few minutes of it, there's really nothing but a trio of young musicians absolutely dominating the new musical technology and using it in a variety of different ways. Even the band themselves took a pretty mighty leap down on the next two albums, still great but turning a lot of their energy to simpler melodies and less to all the atmospheric stuff. I grew up on a street called Rubicon as well which kinda added an extra charm to this album. Hall of Fame.