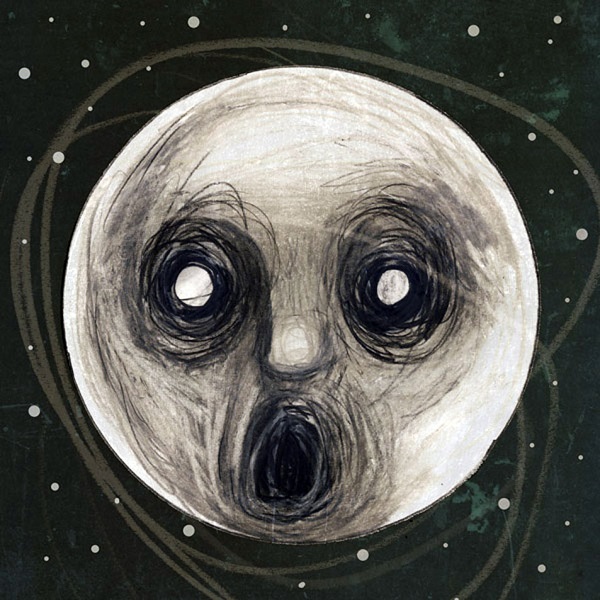 Prog wunderkind Steven Wilson seems to have finally found his happy place. After years of guiding Porcupine Tree into what became a stifling democratic institution, and then producing two albums as a sole proprietor (albeit with talented guest stars), here he takes a page out of Frank Zappa’s book. Wilson often name checks Zappa, so it comes as no surprise that on The Raven That Refused to Sing he has assembled a crack group of musicians including Nick Beggs (bass and vocals), Adam Holzman (keys), Theo Travis (reeds and woodwinds), Guthrie Govan (guitar), and Marco Minneman (drums) to serve as his personal orchestra in bringing the songs to life. And what songs they are. Conceptually organized around the theme of ghost stories, Wilson has produced six of the strongest individual pieces of his already impressive career. He’s largely rid himself of the King Crimson bug seen on 2011’s Grace for Drowning and plies a more varied and personal path here. The results span the Yes-ish prog rock of “Luminol” to the orchestral ballad “Drive Home” to the pastoral “The Watchmaker.” Each song bears Wilson’s melodic and harmonic fingerprints, plus his penchant for immaculate production and engineering (Alan Parsons was even recruited to give the recordings a more organic vibe). It all culminates in the gorgeous title track, a masterful blend of melody, emotion and tension that easily ranks as one of Wilson’s best compositions ever. It’s easy to see why The Raven is making most prog fans’ Best of 2013 list.