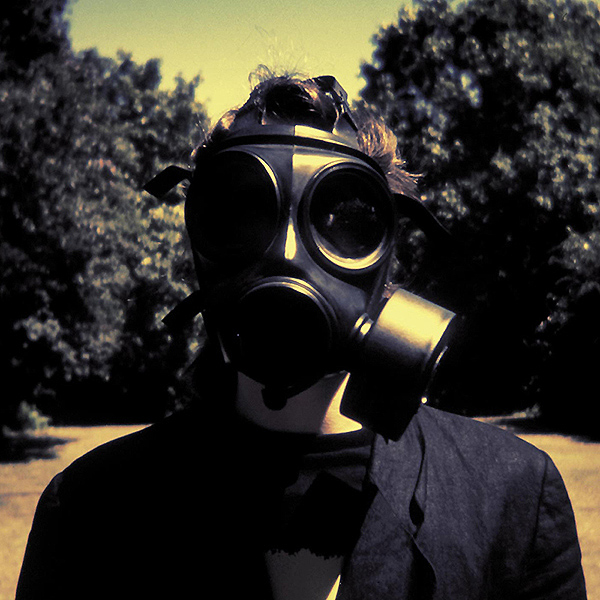 Porcupine Tree leader Steven Wilson is a shrewd businessman in this era of file sharing and limited edition recordings. His first official solo recording under his own name (aside from a few collectable singles) is a catchall for his various undertakings linking his Bass Continuum, Blackfield, No-Man and band efforts to come up with the possibly the most important Goth release for this year. His role as project architect brought him to several exotic (not necessarily safe) locations to paint a bleak post-Bush world picture that also will appeal to fans of Nine Inch Nails ("Only Child") as well as Pink Floyd and the Cure. Across the ten well crafted and sound sculpted songs, Wilson and drummer Gavin Harrison literally pummel through the hasher rhythmic tracks ("Abandoner" and the epic "No Twilight within the Courts of the Sun"). Metal fans will have much to soak in from this convincing concept album approach. Then the listener gains a few moments of clarity ("Significant Other") and eventual disorientation (finale title track). Wilson's friend (Dream Theater keyboardist) Jordan Rudess plays some profound piano on the closing track as well before the shroud completely falls. With a new band effort scheduled for this fall, it will be interesting to determine how many audio methods he chooses to differentiate from group efforts. Regardless, Wilson is clearly enmeshed in an all out assault for his personal statements than could manifest into that elusive mainstream recognition.

Steven Wilson has single-handedly re-shaped modern prog rock through his various bands and projects that include Porcupine Tree, No Man, Blackfield, Bass Communion, IEM, etc. So for him to take time to produce a solo album is a Big Deal. Fans sometimes divide along those who favor Wilson's earlier, more space and psych-oriented music versus those who have come on board during his recent shift towards dirge-y alt-rock and metal. Insurgentes is likely to please both camps. The album starts off strong with "Harmony Korine," a slab of unadulterated alt-rock bliss that showcases the sort of melodic invention and sound design that Wilson has built his reputation on. With the single out of the way, Wilson tackles more experimental and obtuse material, including the dreamy and ambient soundscapes of "Abandoner" and the instrumental "Twilight Coda," the elegant voice and piano of "Get All You Deserve," and the brutal "No Twilight within the Courts of the Sun" that features Wilson's most intense guitar solo to date. Wilson often delights in playing off extreme contrasts, evidenced in "Significant Other," that alternates between a dreamy waltz and stabs of heavenly overdriven ecstasy or the Radiohead-esque "Salvaging" that features Dave Stewart's string arranging. Other guests include Tony Levin and Gavin Harrison providing most rhythm section work with Jordan Rudess and Theo Travis popping in to help flesh out several of the arrangements. If anything, this album proves that Wilson could set the phone book to music and it would still be amazing. Recommended.