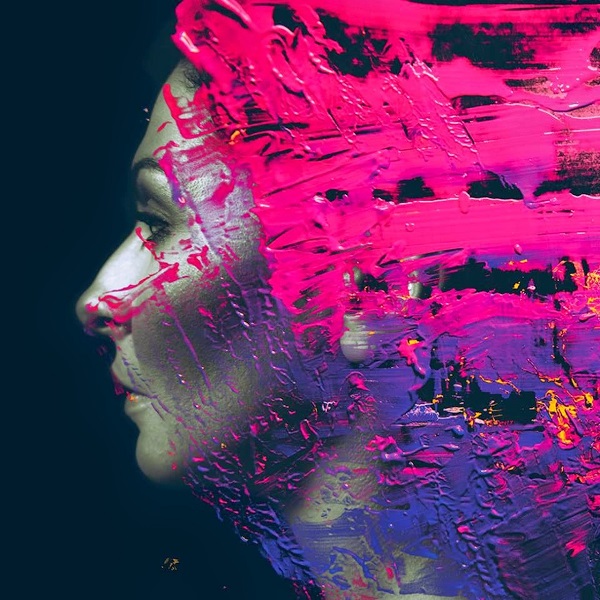 The problem with being Steven Wilson is that every new album has to measure up to a high bar relative to what is now a long career and successful body of work. As a musical statement his new album Hand. Cannot. Erase. sits comfortably alongside past efforts, although I wouldn’t characterize it as one of his best. In form it reminds me of Porcupine Tree’s The Incident (2009). However, the story here — a woman is discovered dead in her apartment though nobody had noticed she had gone missing for three years — offers a more poignant and deeper dramatic reservoir. But as The Incident reminded us, a good concept album needs to have enough meat on the bone to hold and sustain the listener’s attention, let alone make them care about the story. Sonically Wilson has chosen to swing back toward the modern production aesthetics of earlier years. He especially seems keen to revisit his work with Tim Bowness in No Man, which pops up in the more accessible tunes “Happy Returns” and the title track. Neither scales the heights of Wilson’s best pop songwriting. Instead, the best moments are found in proggy tracks like “Home Invasion” and “Ancestral,” plus the instrumentals (“Regret #9”). Here Wilson’s usual stable of hired guns — Adam Holzman (keys), Guthrie Govan (guitar), and Marco Minnemann (drums) — easily steal the show. With that kind of talent even mediocre material shines brightly, but if it’s enough to win over the listener is in the ear of the beholder.