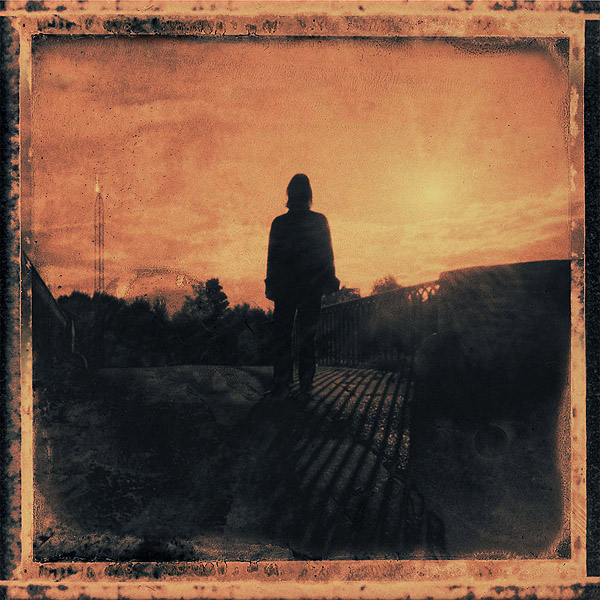 Steven Wilson's sophomore solo effort includes 12 tracks across two disks (assuming you didn't spring for one of the umpteen other editions or formats available) and the consensus opinion is that he hit it out of the park on this one. Grace for Drowning is definitely an improvement over the ambitious but uneven Insurgentes (2008) and is arguably the strongest thing Wilson has produced since 2002's In Absentia. Besides Wilson — who is heard mainly on vocals, guitar, and keyboards — the album features the contributions of King Crimson alumni Tony Levin, Trey Gunn and Pat Mastelotto, but that's not the only Crimson Connection here. Grace for Drowning was hatched immediately following Wilson's work remastering Crimson's early-mid 70s albums and the impact here is undeniable. When Theo Travis lets rip a squalling alto solo on "Remainder the Black Dog" it's hard not to be reminded of the free form jazz passages on Lizard (1971), and especially when Jordan Rudess evokes the off-kilter improvisations of Keith Tippett on the epic "Raider II." Wilson has lately become a champion of Lizard, and it was apparently the main impetus for employing jazz musicians to help bring these songs to life, including former Nucleus drummer Nic France. With all this talk about free form jazz, those hoping for reminders of Wilson's work with Porcupine Tree may be getting nervous, but there's no need for concern. Loads of gloomy Mellotron, melancholic piano, and fatalistic lyrics crop up all over the album, and Wilson's amazing penchant for turning music inherently dreary and morbid into something amazingly beautiful is heard from start to finish. Grace for Drowning really is a stunning effort and it clearly marks a step forward for Steven Wilson. It's no wonder that the prog world's anticipation for his next solo effort is off the charts.