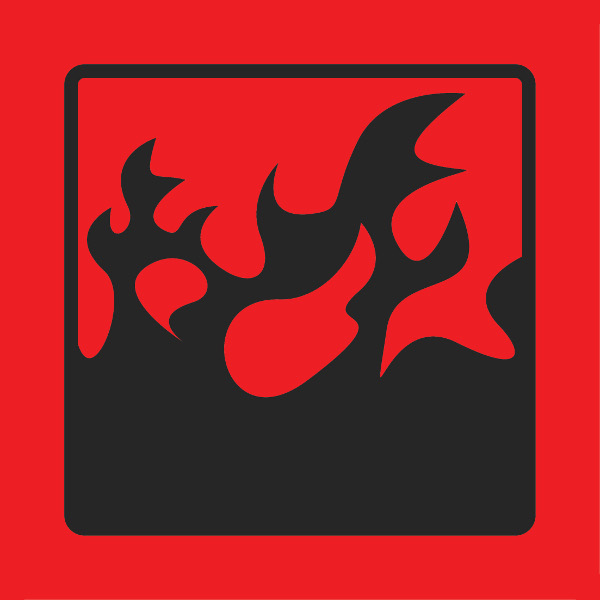 For their second full-length outing, the all-star Peter Gabriel interpreters tackle seven more tunes from the repertoire, this time bringing in some earlier material. Where Contact relied heavily on songs from Gabriel’s third album, Slowburn covers a couple of tunes from his 1977 debut, one from the second, and two from Security. As an unexpected addition, they reach further back into Gabriel’s history with two songs from The Lamb Lies down on Broadway. If you’re keeping track, the only songs on Security that Security Project hasn’t covered are “Lay Your Hands on Me” and “Shock the Monkey” (though the former did appear on one of their early collections with singer Brian Cummins). As before, they do a good job of balancing respect for the original versions of the songs with new interpretations, and I give them high marks for both selection of material and quality of performance. The only slight misstep is (unfortunately) on the opening title track, where they’ve chosen a slightly faster tempo that makes Happy Rhodes’ vocal part really awkward — you can hear her struggling to get all the syllables out in an approximation of the correct rhythm. Aside from that, it’s all good. “Mother of Violence” is beautiful, and they hew closely to the original (complete with buzzing fly). I’ve always loved the way the finger-picked guitar and the piano worked together, and Michael Cozzi and David Jameson do it well. “The Family and the Fishing Net” is a particular highlight, starting exactly like the original but wandering further astray as it goes along, peaking with a great guitar solo. The Genesis tracks, “The Lamb Lies down on Broadway” and “Fly on a Windshield,” are a lot of fun to hear with Rhodes singing, and the band seems to be having fun with the material.