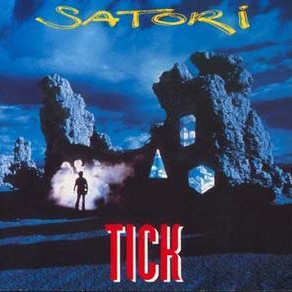 This is one of those albums that seems rather irrelevant in the scheme of things. Not that it's bad, but there are tons of ambient albums even with prominent guitar that are much better. This sounds like someone's garage or basement tapes and there are some hasty fade-ins, fade-outs, and cut offs. Most of the tracks are short implying that they may be edited excerpts. The sound is mostly effected guitar, much of it has that 4AD / Cocteau Twins echoed / phased / flanged sound. It doesn't really do much, it just floats and echoes and in summary doesn't really stand out either.