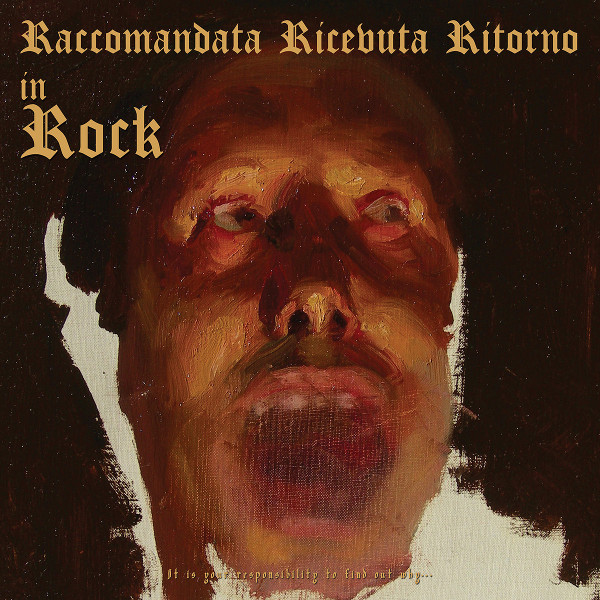 Raccomandata Ricevuta Ritorno (RRR) formed in the early 70s in Rome and released their debut album Per....Un Mondo di Cristallo in 1972. They played a few Italian pop festivals in 1972 and 1973, and then split up due to pressure from their record label to participate in the Sanremo Fesitval. After a roughly 40 year hiatus, the band reunited to release Il Pittore Volante in 2010, their Live in Elba in 2015, now their exclusive 2019 Record Store Day release In Rock. Along the way selections of their live performance also appeared on the massive 2011 Prog Exhibition box set. RRR’s In Rock is among the most convincing comebacks on the reborn Italian progressive rock scene. In Rock was released only on vinyl and marks the continued rebirth of RRR. The six tracks include five original songs, plus the excellent and darkly gothic cover of Ozzy’s “Mr. Crowley” that opens the album’s B-side. The other two songs on the B-side are “Raoul” and “La Spiaggia” from Il Pittore Volante that appear on vinyl for the first time. But the pièce de résistance is the A side, the gothic progressive suite, divided into three acts: “Oscuramente,” “Frammenti di Vita,” and “Il Momento Supremo.” RRR makes extensive use of woodwinds, orchestral string instruments, piano, and angelic voices. Luciano Regoli’s voice stands out and has lost none of its timbre over the years. Highly recommended for lovers of gothic Italian progressive rock.

Various Artists - Medium Label Sampler – Medium Productions is a low profile label from the UK which represents the work of three former members of Japan. The trio is alternately creative within varying contexts and combinations of...  (2000) » Read more