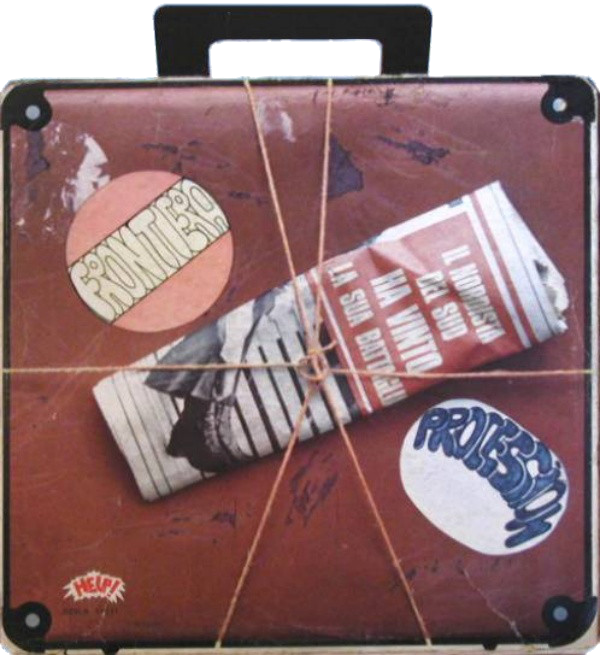 Processions are another in the tangled Italian family tree, being related to Raccomandata con Ricevuta di Ritorno and others. This album was their first and best of two (Fiaba was reissued on the Fonit-Cetra label) portraying a heavy classically influenced Italian rock style. Procession were obviously influenced by groups like Black Sabbath, Deep Purple, and Led Zeppelin, as there is a lot of heaviness and a little blues as well. The songs tend to be around the four to five minute mark and can be quite diverse. While most of the tracks are in the rock vein, occasionally Procession get folkier and spacier with some nice Mellotron. Many comparisons can be derived – New Trolls, Alphataurus, Delerium (Lo Scemo...), RRR, and many others. Fans of heavy Italian progressive should like this, its a very good album.