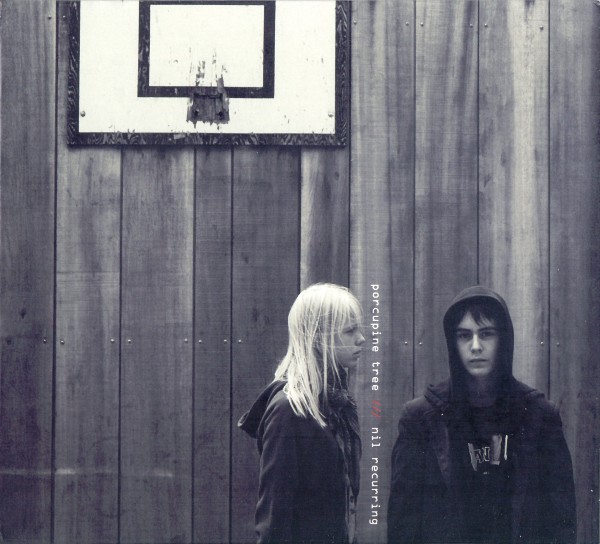 This mini album consists of four songs (totaling about 30 minutes) that were written and recorded during the Fear of a Blank Planet album session but were held off for a variety of reasons. Even though only 5000 were initially produced, word quickly spread that this was a superior collection of songs and the demand pushed the band to quickly press new copies not once, but twice. These songs are a welcome return to qualities found a bit lacking in Porcupine Tree material lately. In general, there’s a sense of adventure and a willingness to mix styles beyond the blunt alt-metal sound that’s pervaded PTree albums since 2005’s Deadwing. Psych and ambient elements find their way into the title piece, and agile acoustic guitar has a prominent role in “Normal.” Wilson – consciously or not – evokes the compelling melodies and textures of earlier PTree albums like Stupid Dream on “Cheating the Polygraph” and even On the Sunday of Life gets a nod in some of the vocal lines. The collection finishes off with the monumental “What Happens Now?” that includes one of the best examples of electric violin in rock (courtesy of Ben Coleman) that I’ve heard in a long time. Nil Recurring restores the belief that Wilson and crew are still capable of going where few can follow when it comes to modern progressive rock and I only hope the healthy sales of what was originally expected to be a minor release will help guide the band’s future musical efforts.