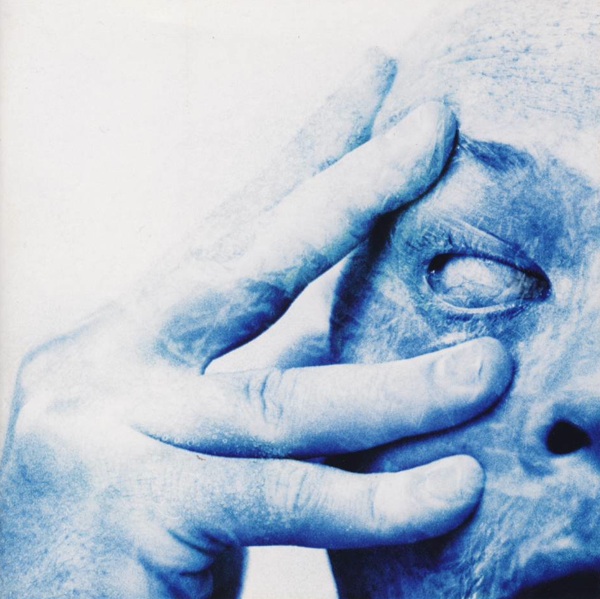 With In Absentia, Steven Wilson and company add a few new tricks to their musical bag, the first being really heavy riffing. Not that a heavy riff is anything new to this band, but these are different, reminiscent of Soundgarden or even Tool. This feature of the music is perhaps emphasized by placing “Blackest Eyes” as the lead-off track, with its crushing sections. In true Tree fashion, those heavy parts are offset by verses of Wilson’s beautiful singing (massively harmonized) and acoustic guitar, along with Richard Barbieri’s atmospheric keyboards. The other new trick shows up on track two, “Trains”, which in addition to a bit of banjo, gives us some of the most elaborate vocal arranging yet heard on a Tree album – maybe not as complex as Gentle Giant, but at least on the level of the Beach Boys, no mean feat. Similar vocal arrangements show up on “Lips of Ashes” and “Heartattack in a Layby.” My favorite moment on the album is the tricky rhythm in 7/4 on “The Sound of Muzak,” aided greatly by the drumming of Porky newcomer Gavin Harrison. As always, the meticulous production provides the whole thing with a luscious sheen where all the details shine. The heavy elements of the CD may be seen as an attempt to cash in on the success of bands like Tool, but Porcupine Tree’s artistry sets them at least a couple steps above such popular groups without compromising any of the craft and complexity I look for in music.