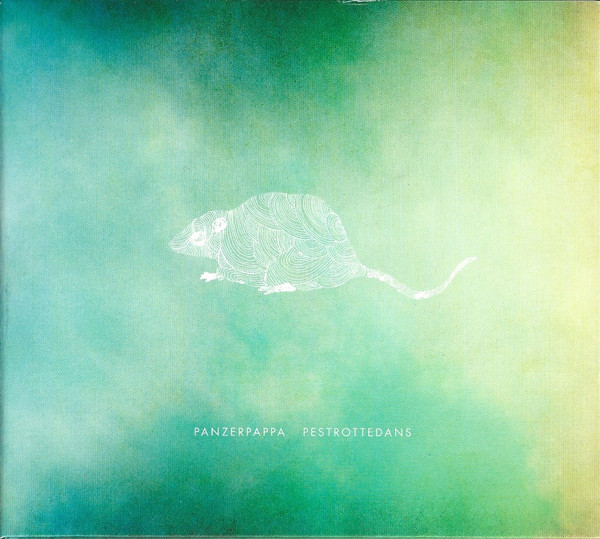 Even someone who spends as much time listening to music as I do can’t listen to everything that comes out, even if you constrain the possibilities to progressive rock and jazz. So I come into this Panzerpappa release having never heard the band before. They’re often described as inspired by or reminiscent of the Canterbury scene, and it’s definitely there, with the overall sound kind of like Samla Mammas Manna crossed with later National Health, or maybe Phil Miller’s In Cahoots with an accordion. Which is to say the arrangements are complex and quirky, based more on polyphonic interplay than chords, and live in a region somewhere between jazz and rock. Jarle Storløkken’s guitar and Steinar Børve’s saxophones and EWI get most of the lead melodies, with keyboards (mostly from Børve) prominent but mostly supportive. Trond Gjellum’s drums are very tasty without being flashy. The real stars here are the compositions and arrangements. While each track is unique and full of nifty twists and turns, they are of a piece, with a bright, cheerful sound, almost completely lacking in darkness or dissonance. In spite of the avoidance of overt dissonance, the harmonic palette is sophisticated, with rich voicings and unexpected harmonizations. The album is entirely instrumental and really a joy from start to finish — easily among the highlights of 2016.