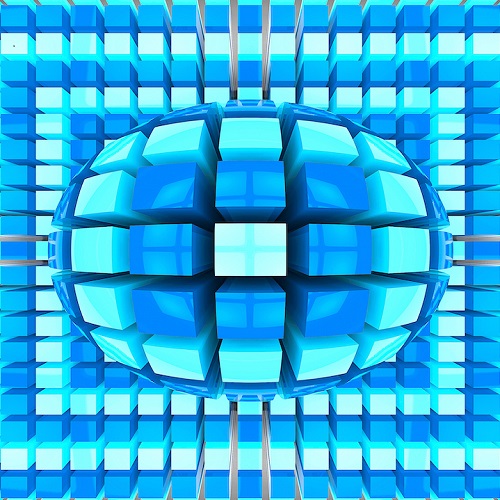 Oval Planet is an electronic project led by guitarist and synthesist Pete Prown, with support from Jerry King on bass, guitar and synthesizer, and Dave Newhouse on flute, saxes and clarinet. While the music featured on Trench Poems features all of this instrumentation, it is essentially driven by synthesizers and covers a variety of electronic styles, the ten tracks are mostly introspective in nature, some basically ambient, a few othwers are sequence driven, nothing hard-edged and chattery, a smooth and gentle fabric over which King and Newhouse add their touches to the textures. What makes this different from most of the bazillion electronic releases out there, and you may have gleaned this from the title, is that nine of the ten tracks presented here serve as backing music for poetry readings, specifically those written by soldiers in the trenches of France and Belgium during World War I, with five different guests (mostly female voices) delivering the spoken words for each. The album is currently available as a download only, but the press release lists the poems associated with each of the tracks, as well as who the reader is, though what isn’t clear is if the soldiers who wrote the poetry survived the war or not. The music behind the words is gentle and beautiful, and a perfect backdrop for the poems, although when the two elements are combined they seem to pull a listener in opposite directions, or at least that is the effect it has on me – so I find myself either listening to the music or else concentrating on the poetry, which is generally dark and bleak. There is one short purely instrumental cut “Moog for a Day,” but at just shy of three minutes it’s over almost before one realizes it happened. Trench Poems is a noble effort, and I suggest anyone that’s interested go over to the CD Baby or Bandcamp pages and get an earful of a couple tracks. Generally I dislike the combination of music and poetry (remembering Wakeman’s Journey... abomination), but this one is actually pretty nice if you approach it correctly.