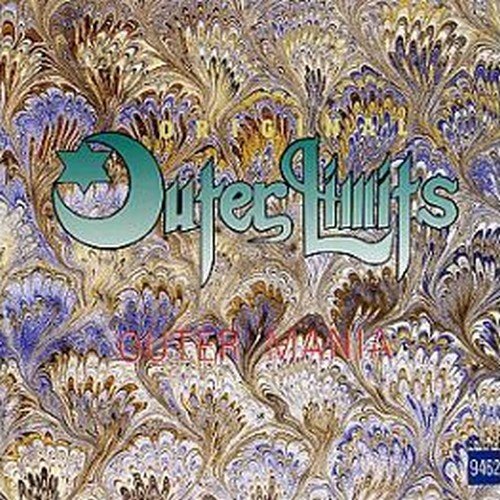 Outer Limits were one of the mainstays of the Japanese 80s symphonic scene and perhaps one of the most accomplished of their peers (Teru's Symphonia, Pageant, Mr. Sirius and others). They released four albums during their career (as well as a singles/flexis collection) mostly in the latter half of the 80s with beautiful artwork and production that reflected their mellow style perfectly. Outer Mania is a collection of early versions from 1984 of much of their familiar music. Music form their flexis, "Misty Moon" and "The Scene of Pale Blue" is recorded here in early form, giving a decent sampling of their distinct style. Outer Limits in 1984 were basically a quintet of keys/guitar/violin/bass and drums. They quite reflect the Japanese booming interest in the 70s Italian rock scene, and shades of PFM and Quella Vecchia Locanda show through all over. Although these early versions are good examples of the Outer Limits style, they aren't quite as rich as the later album versions, especially the side long "Scene of Pale Blue." Basically this reflects the earlier stages of what was to be a very solid yet not incredible band. As their best music (or best versions of it) is not currently in print, this would do fine as an introduction. I doubt many will be too excited about this; "Platonic Syndrome" is a rather uninspired track in any year, and the Kenso archives are much more to my tastes.