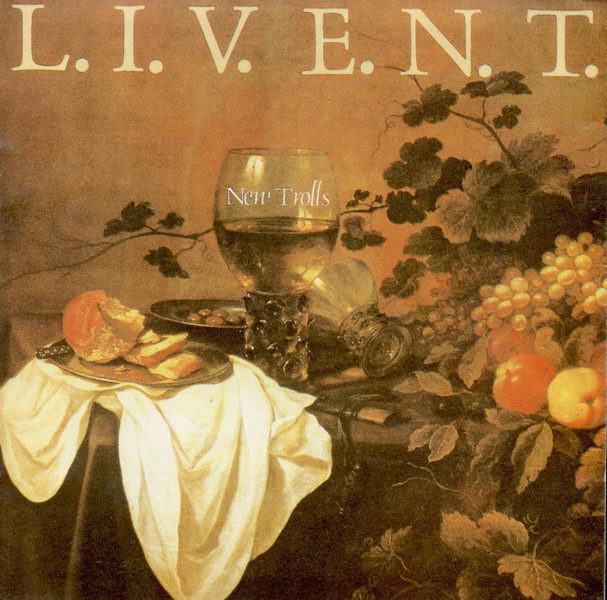 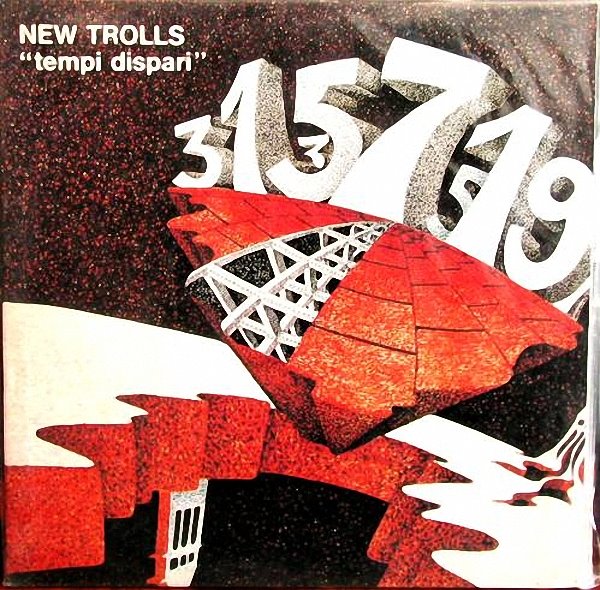 The New Trolls always only seemed to flirt with the progressive genre, only in the early 70s and then not always consistently. To sum up their career with a mere description doesn't do them justice, as they always seemed to play with new forms, breaking ground with early albums like 1971's Concerto Grosso and 1972's UT and losing ground with their later 70s pop compromising. Tempi Dispari is a live album from 1974 by the Atomic System variation, a line up formed by guitarist Vittorio DeScalzi after three members left to form what would end up being Ibis. DeScalzi is aided by future Nova keyboards player Renato Rosset, who influences this variation in a more jazzy oriented way than any other New Trolls incarnation. Two side-long suites (including a theme from Concerto Grosso 1) of excellent and innovative music, reminding me more of Soft Machine, Moving Gelatine Plates, and Supersister due to the addition of sax. Other more Italian styles are evident as well with some rather PFM / Festa Mobile / Quella Vecchia Locanda type parts. In fact the Atomic System period (their self titled is also available on Si-Wan) was probably the most "Italian prog" sounding of their whole career and this live testament is an excellent tribute to this band's peak.

The mighty fall. Two years later is an album by the reformed New Trolls, with three early members returning to the fold. At this point it is obvious that the band had decided to go for a more commercial sound (I wonder if being signed to WEA had anything to do with that?) as typified by the second side of Concerto Grosso No. 2 and the hideous cover of "Let It Be Me" that appears both here and on No. 2 OK if you like Motown, Smokey Robinson and the like then you'd probably like this, but then why are you reading this? Too many songs, bad choices for tracking and generally an unworthy reissue, L.I.V.E.N.T. is not worth a ten spot let alone the price of a Japanese import. A lot can happen in two years.

Anthony Phillips - Anthology – The problem with any collection by an artist as diverse as one-time Genesis guitarist Anthony Phillips is that, depending on the selection of material, the listener may come away with only a partial...  (1996) » Read more