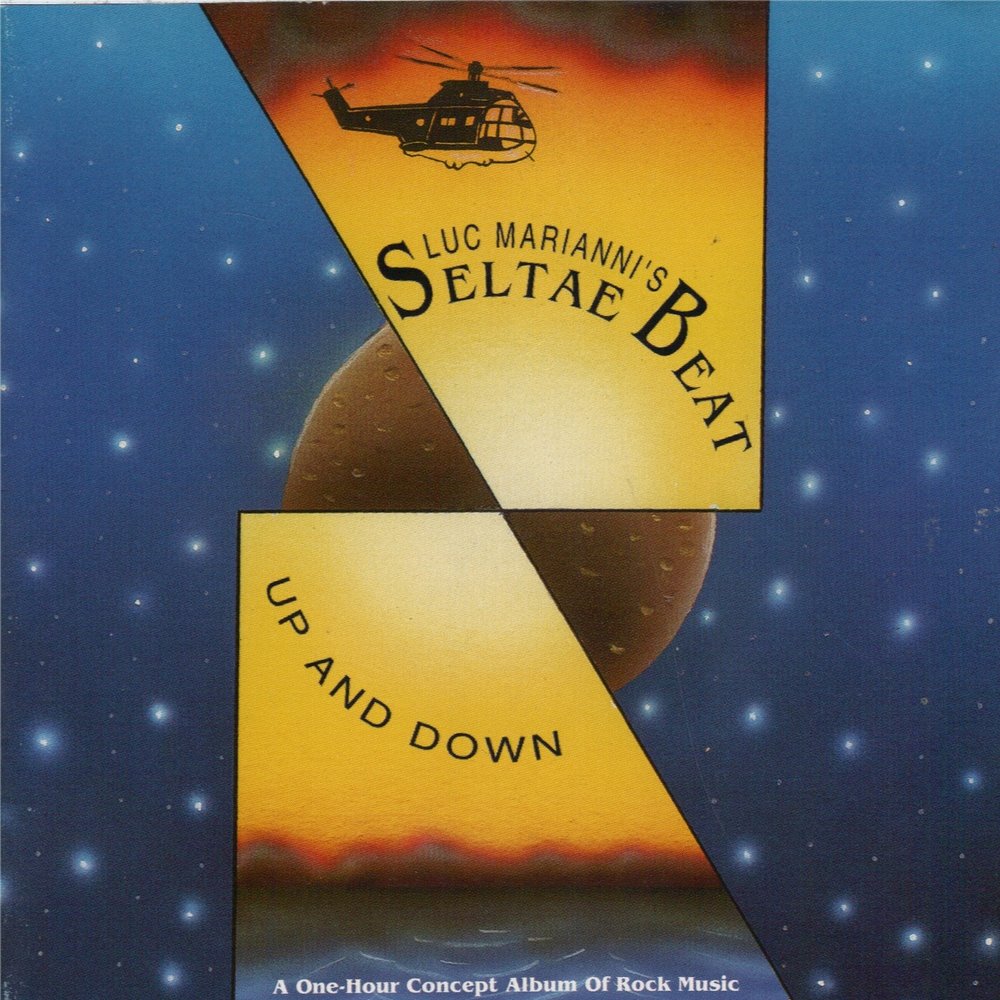 Musea seems to be releasing a number of concept albums lately. Up and Down, their latest and Luc Marianni’s sixth album, is a bit unusual in that it is exactly 60 minutes long. Up and Down is a science fiction story set in the year 2160 when man is forced to draw all his energy from the sea in order to survive. The thin plot (how much can you achieve with 60 minutes of music?) lies somewhere between Waterworld, The Abyss, and Mad Max. However the music does not exactly give you the same impression. What Marianni produced is one hour of very pleasant and melodic rock ballads that for some reason reminded me of both Al Stewart and Pink Floyd’s Dark Side of the Moon. There is nothing adventurous or innovative about this music and neither are there any experimental synth sounds. An interesting aside is that the CD booklet contains the lyrics printed in English, German, Japanese, and French even though Caroline Crozat sings them in English. So if you are looking for some expertly played melodic rock that tells a story, this is the release for you.