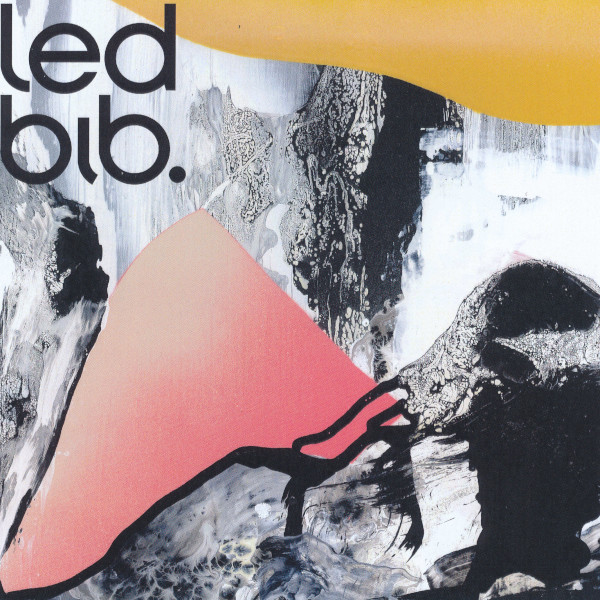 This album (the band’s eighth) brings big changes for Led Bib. The band has always consisted of Mark Holub (drums), Liran Donin (bass), and Toby McLaren (keyboards) with the dual alto saxes of Pete Grogan and Chris Williams. It’s Morning finds McLaren departed, replaced by Elliot Galvin, and adds vocalist Sharron Fortnam, apparently as a full member of the band, and features guests on violin, cello, bass clarinet, and backing vocals. The addition of vocals isn’t the only change — on the whole, the music is much more atmospheric and moody, without the energetic tendencies that made earlier albums so exciting. McLaren had always concentrated on electric piano for much of his playing, but Galvin brings in lots of synths and acoustic piano, with several passages of odd electronic sounds and meandering synth lines. On previous albums, tracks were credited to individual band members as composers, but everything on It’s Morning is attributed to the group as a whole, with most of the lyrics by Fortnam, who is also involved with North Sea Radio Orchestra (though she doesn’t appear on Folly Bololey). Her singing is not traditionally jazzy, though it doesn’t sound at all out of place in this setting. In some ways, the album sounds like a long-lost Canterbury session that could have involved people from Soft Machine, Matching Mole, National Health, and Caravan — or more simply, a Robert Wyatt album only with someone like Barbara Gaskin doing the singing. At first, I was quite disoriented by It’s Morning, as it sounds so little like Led Bib’s previous work, but once I set aside my preconceptions (still an ongoing process, I’ll admit), I find it a strange and wonderful album. The song “Flood Warning” is what sealed the deal for me. This track starts with an odd synth sequence and breathy vocal melody harmonized by the saxophones, and when the drums come it, Holub is playing completely free-form, in waves and tumbles of drums and cymbals. Donin’s bass joins in with the sequence, but varies it, occasionally wandering off into fuzzy weirdness, but Fortnam and the sax harmonies carry on serenely as if the chaos of the bass and drums isn’t happening at all. I’ve never heard anything quite like it, and it is glorious.